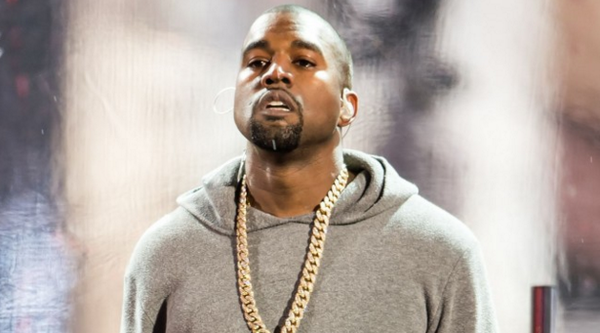 In a series of tweets on Monday, Kanye West, American rapper and designer, publicly admitted to a personal debt of $53 million (N10.6 billion).

The 38-year-old record producer, who recently hosted a fashion event for Yeezy, his clothing line, took to his Twitter page to plead help from Mark Zuckerberg, Facebook co-founder and CEO.

Asking for $1 billion, West urged fans to help him reach out to Zuckerberg.

He also gave reasons for Zuckerberg to assist him, claiming that he is the favourite artiste of the multi-billion-dollar businessman.

“Mark Zuckerberg I know it’s your bday but can you please call me by 2mrw…,” he wrote, but hey Mark is actually born May 14, how he assumes February 15 is his birthday is a discussion for another day.

“You love hip hop, you love my art… I am your favorite artist but you watch me barely breathe and still play my album in your house …

Olajumoke ‘The Bread-seller’ Turned Model Gets A Furnished Luxury Apartment