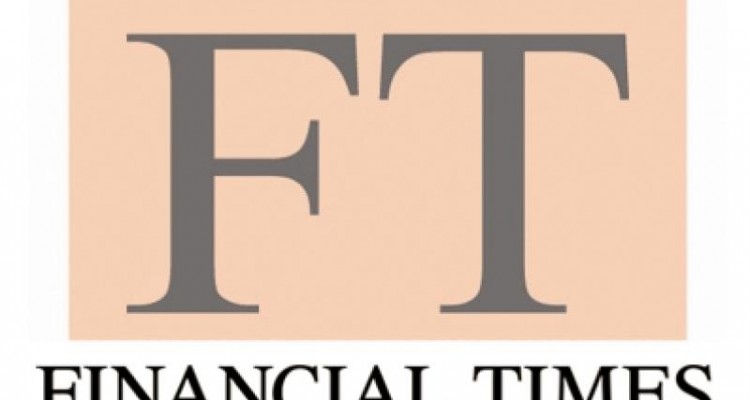 Nigeria has asked the World Bank and African Development Bank for $3.5bn in emergency loans to fill a growing gap in its budget in the latest sign of the economic damage being wrought on oil-rich nations by tumbling crude prices.

The request from the eight-month-old government of President Muhammadu Buhari is intended to help fund a $15bn state deficit, which has been deepened by a hefty increase in public spending as the west African country attempts to stimulate a slowing economy.

It comes as concerns grow over the impact of low oil prices on petroleum exporting economies in the developing world. Azerbaijan, which last month imposed capital controls to try and halt a slide in its currency, is in discussions with the World Bank and the International Monetary Fund about emergency assistance.

Nigeria’s economy is Africa’s largest and has been hit hard by the fall in crude prices — oil revenues are expected to fall from 70 per cent of income to just a third this year.

Finance minister Kemi Adeosun told the Financial Times recently that she was planning Nigeria’s first return to bond markets since 2013. But Nigeria’s likely borrowing costs have been rising alongside its budget deficit. A projected deficit of $11bn, or 2.2 per cent of gross domestic product, had already risen to $15bn, or 3 per cent, as a result of the recent turmoil in oil markets.

Ms Adeosun told the FT on Sunday that the loans were not an “emergency” measure but rather the “cheapest way possible” to fund a “deficit budget”.

“I’m getting sub 3 per cent blended costs from the multilaterals and export credit banks. It’s my strategy for borrowing for capital projects. If the World Bank is offering me sub 3 [per cent] to do the power, transport, road projects we need, why would I go to the Eurobond market to find that?”

Under World Bank rules its loan would be subject to an IMF endorsement of the government’s economic policies and bank officials say they would have to be confident the Nigerian government was undertaking significant structural reforms. But both loans would carry far fewer conditions than one from the IMF, which does not believe Nigeria needs a fully fledged international bailout at this point.

“I think we all agree that Nigeria is facing significant external and fiscal accounts challenges from the sharp fall in … oil prices, as of course are all oil exporters,” Gene Leon, the IMF’s representative in Nigeria, told the FT. But he added that Nigeria was not in immediate need of an IMF programme. “We are not in that space at all.”

An IMF mission that visited the country in January as part of a regular review estimated that Nigeria’s economy grew 2.8-2.9 per cent in 2015 and predicted it would register 3.25 per cent growth this year, down from an average 6.8 per cent growth in the decade to 2014, Mr Leon said.

The country’s financial buffers are also eroding. The central bank’s foreign exchange reserves have nearly halved to $28.2bn from a peak of almost $50bn just a few years ago. A rainy-day fund that had $22bn in it at the time of the 2008-09 global financial crisis now has a balance of $2.3bn.

Nigeria’s Foreign Reserves Drops To Its Lowest Since 2005