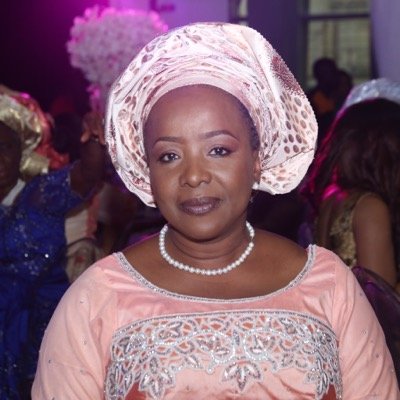 The All Progressives Congress (APC) will hold its primaries for the Anambra Central senatorial rerun election slated for March on Tuesday.

Ngige, now Minister of Labour and Employment, said that he is declining to contest the March rerun senatorial election because he wants to assist the Presidency to tackle the issue of unemployment.

However, the All Progressives Grand Alliance (APGA) has threatened to go to court should APC or any other party feed a fresh candidate in the rerun.