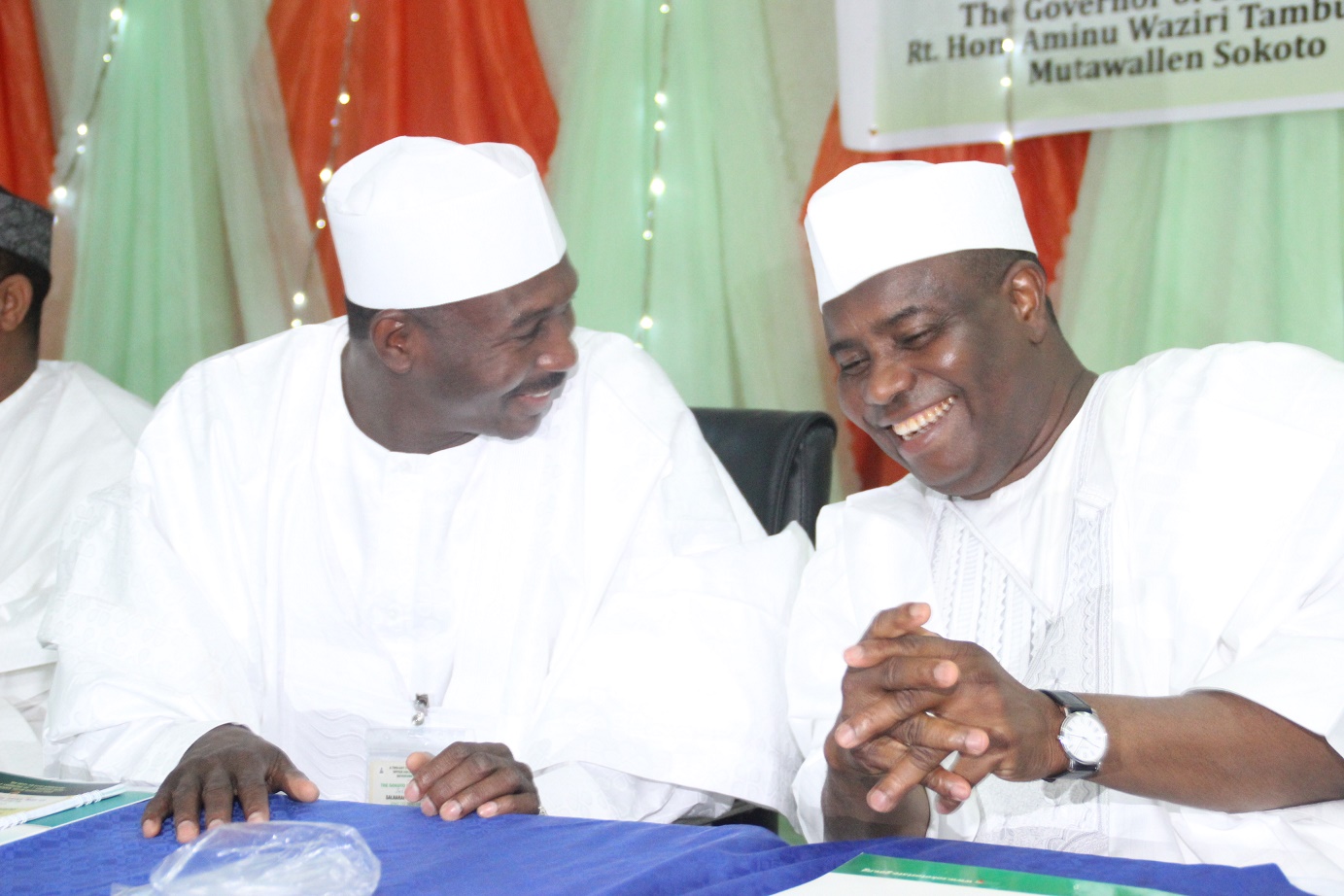 Two weeks after the formal introduction of the Treasury Single Accounting (TSA) system in Sokoto, the state government said it has uncovered the sum of N1.5b lying idle in 100 redundant accounts belonging to it in various commercial banks in the country.

The state commissioner of finance, Alhaji Umar Saidu, who stated this in Sokoto Sunday while giving an update on the system’s implementation, said government is determined to trace and close down all dormant and inactive accounts operated by it.

He said since the introduction of the TSA, there has been a massive improvement in the reconciliation of public finance figures between the government and commercial banks. This, according to him, has reduced risk of errors in reconciliation processes and has enhanced timeliness and quality of the fiscal figures from such accounts.

The commissioner said the introduction of the TSA has now enabled government to regularly monitor public cash balances while at the same time ensuring higher quality cash analysis from all accounts hitherto operated by the state government and its agencies.

He added that more analysis are being undertaken efficiently and at regular intervals.

He said the full benefit of the new accounting system would be felt when the implementation of the 2016 budget starts. The document is currently undergoing legislative action with state House of Assembly.

A statement issued by his spokesman, Malam Imam Imam, showed that 23 Permanent Secretaries were redeployed while 11 DGs have been sent to various departments and agencies in the state.