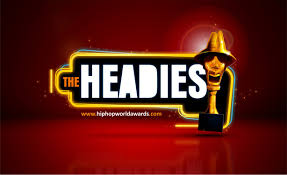 Executive producer, of The Headies Awards and founder of Hip Tv, Ayo Animashaun while speaking recently about the controversy that played out at this year’s Headies confirmed that both Olamide and Don Jazzy have called him to apologize for their behaviour at the show.

“Olamide is like a son to me. What he did was to the Headies and not to me but he has apologised to me personally.

“He knows the right thing to do because The Headies is a platform that has celebrated a lot of artistes including him.

“He and Don Jazzy apologised to me the next day. As the executive producer of the award, I do not act unilaterally.

“I have a board and we have a disciplinary team and very soon, they will come up with a statement on how to handle the whole issue. We would make it public.”