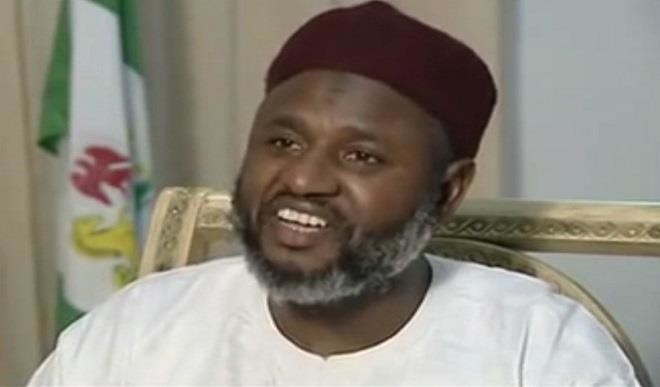 President Muhammadu Buhari must re-contest election in 2019 because a single term of four years would not be enough for him to adequately tackle the fight against corruption and insecurity in the country, former Governor of Zamfara State, Ahmad Sani Yarima said.
Senator Yarima, is representing Zamfara West constituency and chairman Senate Committee on Marine Transport.

The senator, who made the remark at an interactive session with some journalists in Abuja yesterday, said that there was no vacancy in Aso Villa come 2019.

Responding to a question as to whether he would be running for presidency in 2019, Yarima said: “I don’t think there is any vacancy. As far as I am concerned, President Buhari must go for a second term. You see he has come back with something new; the man is incorruptible.”
On why he had remained relatively quiet, Senator Yarima said: “The simple answer is that you talk only when it is necessary.”

According to him, while in office as Governor, he had to constantly engage the media in explaining the issue of Sharia policy as well as other programmes and activities government.

“While in office as governor and before I came to the senate everybody knew I had to be talking and going round the country meeting the press in Lagos, London and everywhere,” he said, adding: “Most importantly while in the senate during the last two sessions I was a minority leader.”