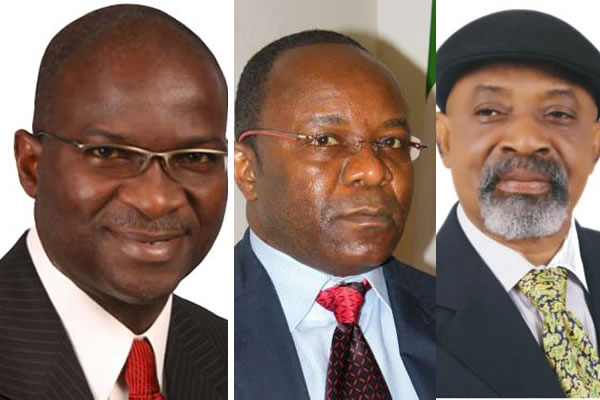 With the deployment, its getting clear the President might work with 25 ministries, seven less than the 32 that his predecessor, Dr Goodluck Jonathan operated, as 25 of the 36 permanent secretaries were deployed to ministries, while 11 were deployed to various offices in

Ministries that may have been scrapped or merged with others include Aviation, Lands and Urban Development, Trade and Investment, Police Affairs, Youth Development, Interior, Tourism and Communication Technology.

Buhari is scheduled to swear in ministers-designate today at the Council Chambers of the Presidential Villa.

Magu Assumes Office As EFCC Boss, Pledges To Crack Down On Corrupt Elements