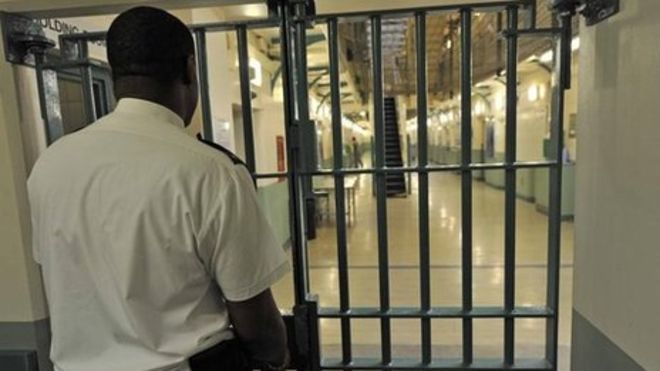 There are no fewer than 500 Nigerians languishing in the United Kingdom prisons, just as the UK government says it is working with the Federal Government on the planned deportation of 29,000 citizens from the country.

The UK says it will continue to maintain dialogue with the Federal Government “on this important and sensitive matter which is of vital importance to our relations.”

The UK High Commission in Nigeria told the PUNCH in Abuja that the removal of persons, who did not have a right to remain there, was carried out in conjunction with relevant Nigerian authorities, including the Nigeria High Commission in London.

The acting Nigeria High Commissioner in London, Olukunle Bamgbose, had informed the Vice-President, Prof. Yemi Osinbajo, during his visit to London in October that the UK government had placed deportation tag on 29,000 Nigerians.

He expressed worries over the removal policy of the UK government, noting that the policy came as a result of the crisis created by the troubled regions in the world.

“I think about 29,000 Nigerians have been designated to be deported. We are insisting that due process must be followed before Nigerians are really removed from the UK to Nigeria,’’ Bamgbose had said.

But responding to inquiries the Press and Public Affairs Officer, UK High Commission, Joe Abuku, confirmed that 500 Nigerians were in various prisons across the UK as of September, 2015.

He said the UK had always worked with the Federal Government to facilitate visas for large numbers of travellers between the two countries and “to ensure the return of the small minority who choose not to return when their visas expired.”

He did not confirm the number of Nigerians that would be affected by the deportation, but stressed that those concerned would be removed “after we have determined their nationality.”

Abuku said, “We will continue to maintain this close dialogue with the Nigerian Government on these important and sensitive matters which are of vital importance to our relation.”