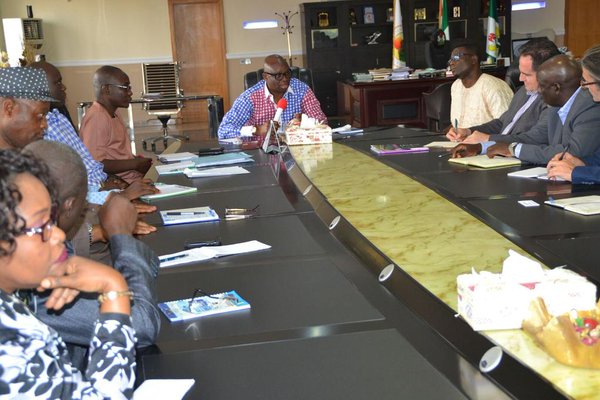 World Bank says it will expend $50 million (about N10bn) on water project in Ekiti State.

Chief Press Secretary to the State Governor, Idowu Adelusi said in a release that the World Bank Task Team Leader on the Water Project, Mr Pier Mantovani stated this when he led other delegation of the team to the Governor Office in Ado Ekiti today.

Mr Mantovani said such project if fully completed would give people access to portable water.

He said the state government would contribute $5 million as counterpart fund towards the project.

Responding, Ekiti State Governor, Mr Ayodele Fayose described the project as a welcome development, calling on the World Bank team to
carry the state government along while executing the project.

Governor Fayose, who decried the poor state of major dams in the State people, added that his admnistration would do everything within its
capacity to engage in developmental project that would have positive impact on the citizens.

The team had earlier visited Ero and Ureje dams in the State to see the condition of the dams and how to make them functional.