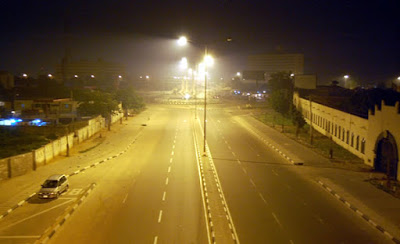 Acting Governor of the state, Professor Hafiz Abubakar has directed the Private and secondary schools Board to sealed the college immediately to pave way for investigation.

Professor Hafiz Abubakar further announced a 14 member committee under the leadership of Professor Abubakar Mustapha to investigate the allegations and turn in their report within two weeks.

There was panic among Guardian and Parents of Hassan Ibrahim Gwarzo private Boarding school yesterday following a heart touching story aired by private radio station on alleged rampant cases of sodomy in the college in which a 9 years JSS student of the college claimed he was overpowered and sexually violated by unknown person.

Similarly, the police in Kano has also launched a full blown criminal inquest to unravel the mystery sorrounding the sexual assault in male dominated boarding school.

The Public Relations officer, Kano Police Command told Reporters in Kano Friday that one of the victim was receiving treatment at Abdullahi Wase Specialist Hospital.