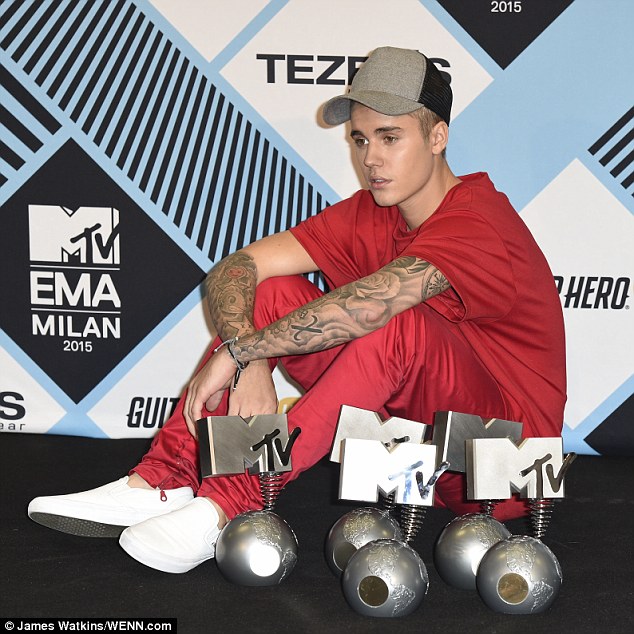 Justin Bieber was the big winner at the MTV Europe Music Awards as he took home five awards.

He was no doubt overjoyed as he swept the board while taking home five of the six prizes he was nominated for at the ceremony, which was held at the iconic Mediolanum Forum in Milan, Italy. 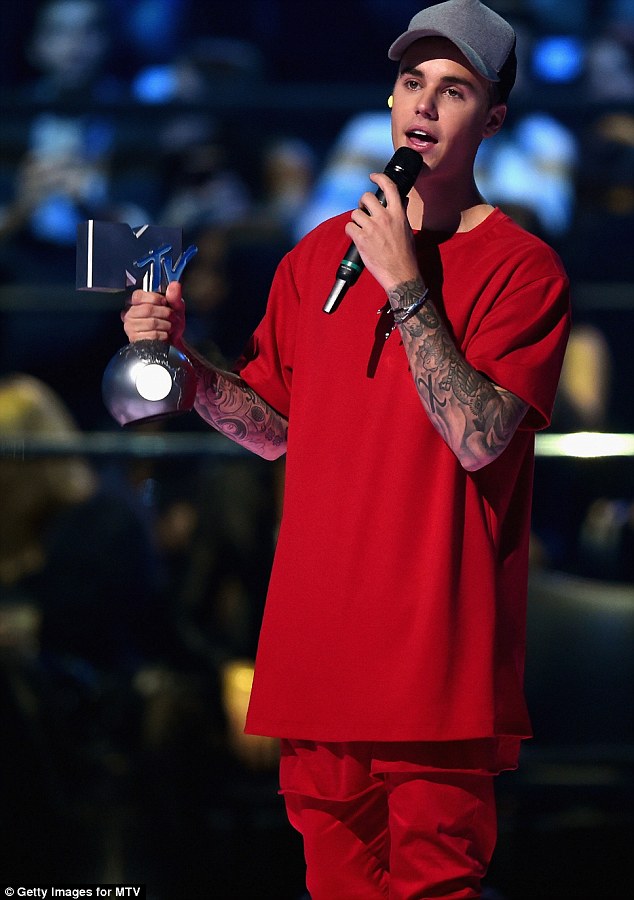