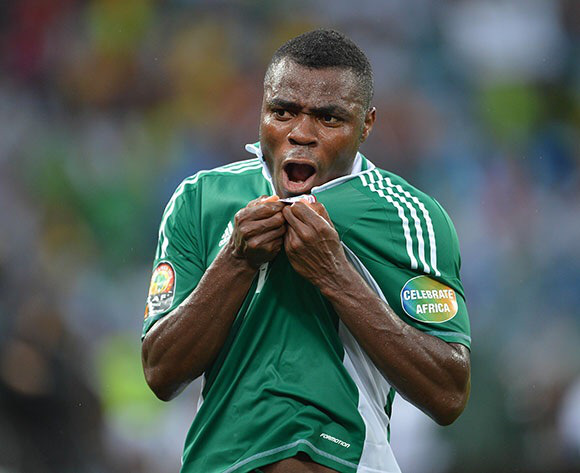 Super Eagles striker Emmanuel Emenike has announced his retirement from international football, making him the second player to do so under Sunday Oliseh’s reign as the Eagles Coach – a decision the striker said he took in-order to avoid insults.

Vincent Enyeama had announced his Eagles retirement after he had fell out with Oliseh who he accused of insulting his dead mom, an accusation the Eagles coach had gone on to deny.

Emenike who currently plays for Al Ain of Dubai on loan from Fenerbahçe took to his Instagram page on Monday night to announce his retirement.

“No more Eagles career! After five great years, I am happy to announce that I have put full-stop to my national team career for the sake of national peace.”, Emenike wrote on his Instagram page.

He continued: “It’s a pleasure for me to have played for this great country. I never regretted it and I think it’s the best time to end it. Million thanks to all the fans who have been very supportive during the good and bad times.

“Super Eagles is a camp not a family house, and it shouldn’t be a threat zone for any individual.