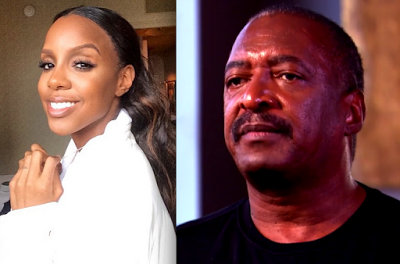 Kelly Rowland has a new music talent show called ‘Chasing Destiny’ and according to DailyMail reports, her former manager/Beyonce’s dad Mathew Knowles is furious with her & BET for stealing his concept.

Mathew Knowles is on warpath against Destiny’s Child original member Kelly Rowland who he once considered her to be his own daughter.

Mr Knowles was served a harsh blow when BET Networks announced that Kelly will hold auditions for her new talent competition reality show – seeking singers and dancers to form a new group a la the best-selling super-group that made Kelly, Beyoncé and Michelle Williams international icons.

In 2011, the 63-year-old founder of Music World Entertainment produced a reality series called Breaking From Above that worked to find members for the next superstar girl group to fill the Destiny’s Child void.