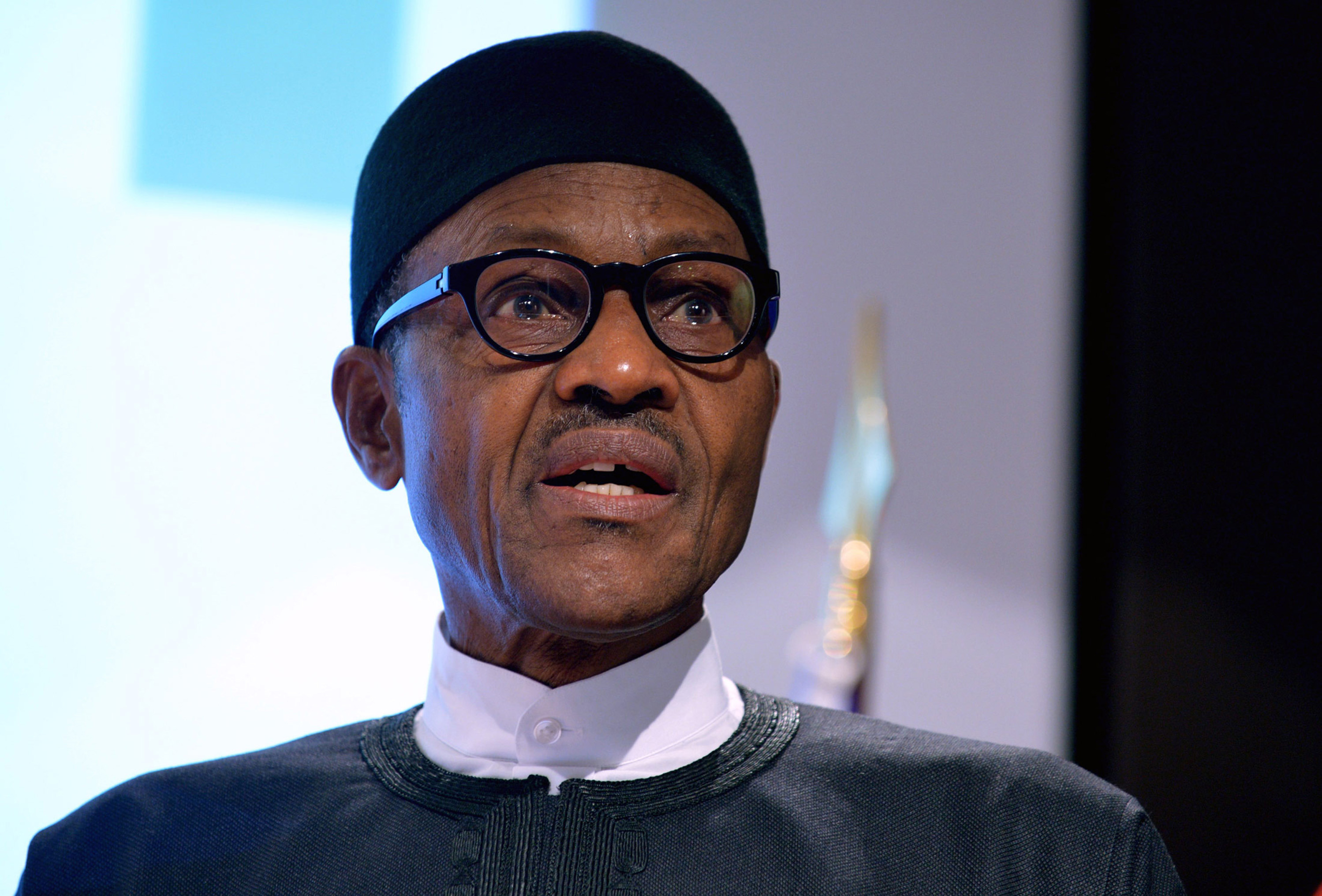 Citizens of Plateau State have urged President Muhammadu Buhari and the Sultanate not to interfere in the activities of the Election Petition Tribunals in the State but rather intervene in the persistent clashes between Fulani and Berom in the State.

The citizens identified as Greater Together Voice, GTV who passed a “vote of no confidence” on Governor Simon Lalong on his four months of governance also faulted the Governor on the manner he is handling the lingering crises in the State.

The statement reads, “We lend our voices to the maladministration, misrule, misgovernance and the total abandonment of the rule of law by the four months old All Progressives Congress, APC government of Governor Simon Lalong.

“We call to order the Governor’s directionless administration to not only retrace its steps but take urgent initiatives to provide good governance in the State and fulfill all campaign promises made to the populace.

“The Greater Together Voice is hereby passing a vote of no confidence on the Lalong administration in its 100 days in office and therefore call on President Buhari and the Sultanate not to interfere in the activities of the Election Petition Tribunals in Plateau State.

“They should come to the rescue of the people of Plateau North, particularly the Berom ethnic group which on the verge of extinction through the genocidal activities of the Fulani militia who believe that with the President as their grand patron, they are infallible.”