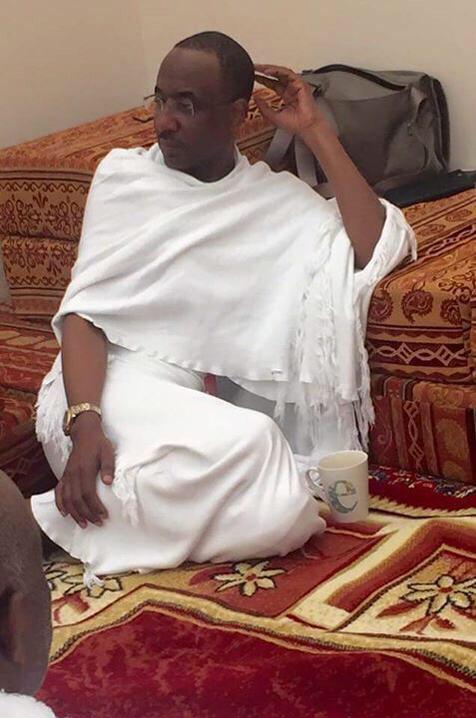 The 18-year old becomes the emir’s fourth wife. She recently completed secondary school and is been enrolled for advanced level studies.
In addition to his first wife, Sadiya, who is the daughter of the late emir of Kano, Ado Bayero, Mr. Sanusi has two other wives — Maryam and Rakiya.

PREMIUM TIMES reports that the secret wedding was contracted in a low-keyed ceremony in the town of Yola on Friday.

Insiders say that the influential emir only sent out invitation to some dignitaries across the country, as Kano government officials sneaked into Yola for the wedding fatiha to avoid journalists.

The Kano State Governor, Abdullahi Ganduje, was said to have acted as the guardian for the groom, while his Adamawa counterpart, Jibrilla Bindow, played the role of the bride’s guardian, who gave her hands out in marriage to the monarch.