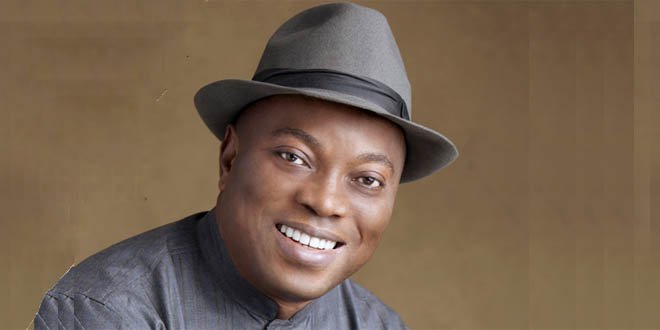 A Federal high court has barred security agencies and anti-corruption bodies from arresting or probing the former Coordinator of Presidential Amnesty Programme, Kingsley Kuku over alleged fraud.
Mr. Kuku is accused of diverting billions of naira meant for amnesty programmes for former militants in the oil-rich Niger Delta.

Mr. Kuku had in a motion filed by his counsel, complained that having been invited for interrogation by the EFCC, he may be arrested and detained, unless the court intervenes.

In its ruling, the court barred the Economic and Financial Crimes Commission, EFCC and the Independent Corrupt Practices and other Related Offences Commission, ICPC, from arresting, detaining and investigating Mr. Kuku’s activities as head of the amnesty office.

The order also affects the department of the State Security Services, SSS, the Nigerian Police Force, NPF, the Nigerian Immigration Service, NIS, and National Security Civil Defence Corps, NSCDC.
Mr. Ahsi insisted that none of the anti-graft and security agencies should take any action on the alleged fraud pending the determination of a suit filed before the court.

The judge also ordered the defendants to be put on notice and to appear before him to show cause why an order of injunction should not be granted against them.

The Independent Corrupt Practices and Other Related Offences Commission, ICPC, Wednesday, vowed to challenge an Abuja High Court order.
The head of ICPC’s legal department, Okey Igbudu, told PREMIUM TIMES the court directive would be challenged “in the interest of the public”.

“We usually challenge such cases and in the case of Kuku which was heard on Friday, September 11, the ICPC will challenge the injunction granted by the court as it has done in previous cases.”

Also, the EFCC, at the resumed hearing of the motion, Wednesday, asked the court to vacate the order stopping the probe of alleged financial impropriety by Mr. Kuku.

Counsel to the EFCC, Victor Ukagwu, told the court that EFCC received 14 petitions against Mr. Kuku’s handling of amnesty funds.

Citing Sections 6, 7 of the EFCC Establishment Act 2004, Mr. Ukwagwu insisted that the commission had the powers to investigate financial crimes and allegations.

The lawyer argued that Section 41 of the EFCC Act gave power of arrest to the commission but noted that Mr. Kuku was merely invited for interview in respect of allegations of financial impropriety against him.

He also argued that the claim of the applicant that he would be detained by EFCC was speculative because the letter extended to him did not say so.