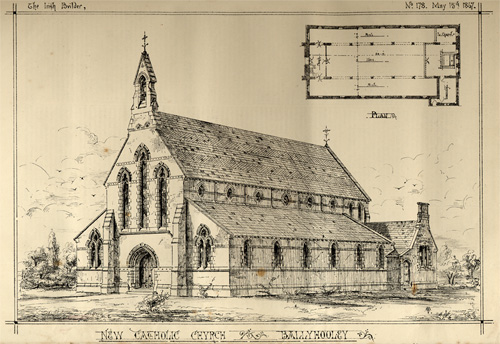 Indications emerged Tuesday night that despite denials by top officials of the administration, the Presidency had come under pressure to relocate the Villa Chapel, where Christians have been worshipping on Sundays.

Vanguard Newspaper is reporting that informed Presidency sources familiar with the location of the Villa Chapel, which was built and inaugurated by President Olusegun Obasanjo, is said to be too close to Buhari’s bedroom and kitchen and must give way.

Findings show that unlike Obasanjo who deliberately built the church to be close to his official residence so that he could enjoy worship and prayers from the comfort of his bedroom, the same would not apply to the new president, who is of a different faith.