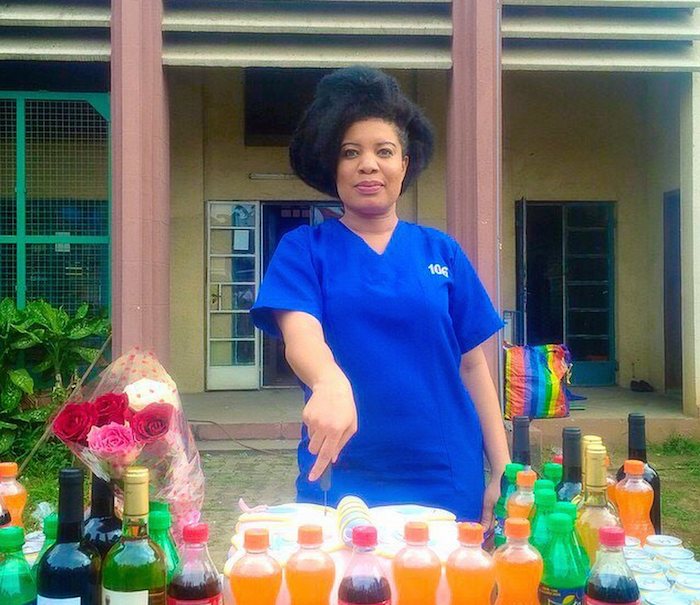 Monalisa Chinda born 13 September 1974 is a Nigerian actress, film producer, television personality and media personality. She clocked 41 over the weekend and it was spent in Prison as captured in the images below doing what she knows best.

Monalisa Chinda was born in Port Harcourt, Rivers State to an Ikwerre father and an Igbo mother. She is the first born in her family of two sons and four daughters.

Here are a few photos of Nollywood actress and TV personality, Monalisa Chinda who marked her birthday on set in a prison. 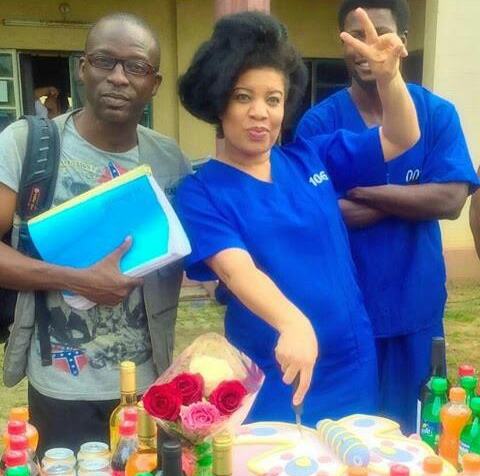 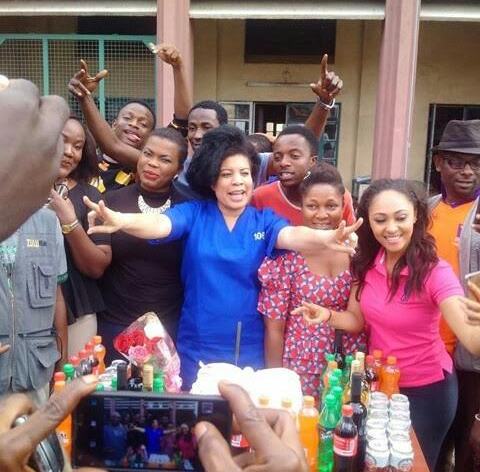