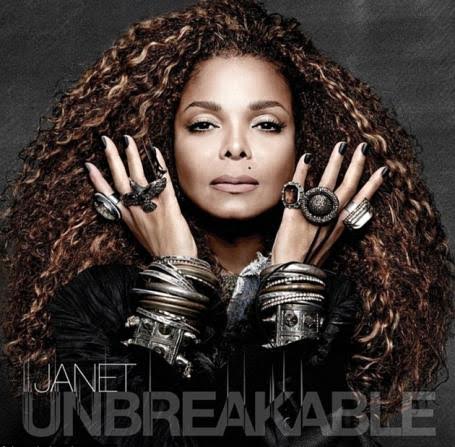 Janet Jackson has once again packed a punch in the album cover for her long-awaited eleventh offering, Unbreakable.

On Thursday, the 49-year-old delighted her fans when she released the artwork in all its glory on her Instagram account, as well as an update on her website revealing the project would drop on October 2.

On her website, Janet shared with fans the track listings for her upcoming offering, which included a song collaboration with Missy Elliott for Burnitup!

In August, the songbird shared an intimate behind-the-scenes look of her album cover photo shoot, which saw her team up with photographer Yu Tsai to achieve the final outcome.

“In Nigeria, We Even Hustle When We Die” – Comedian Julius Agwu Talks About The Deadly Brain Tumor