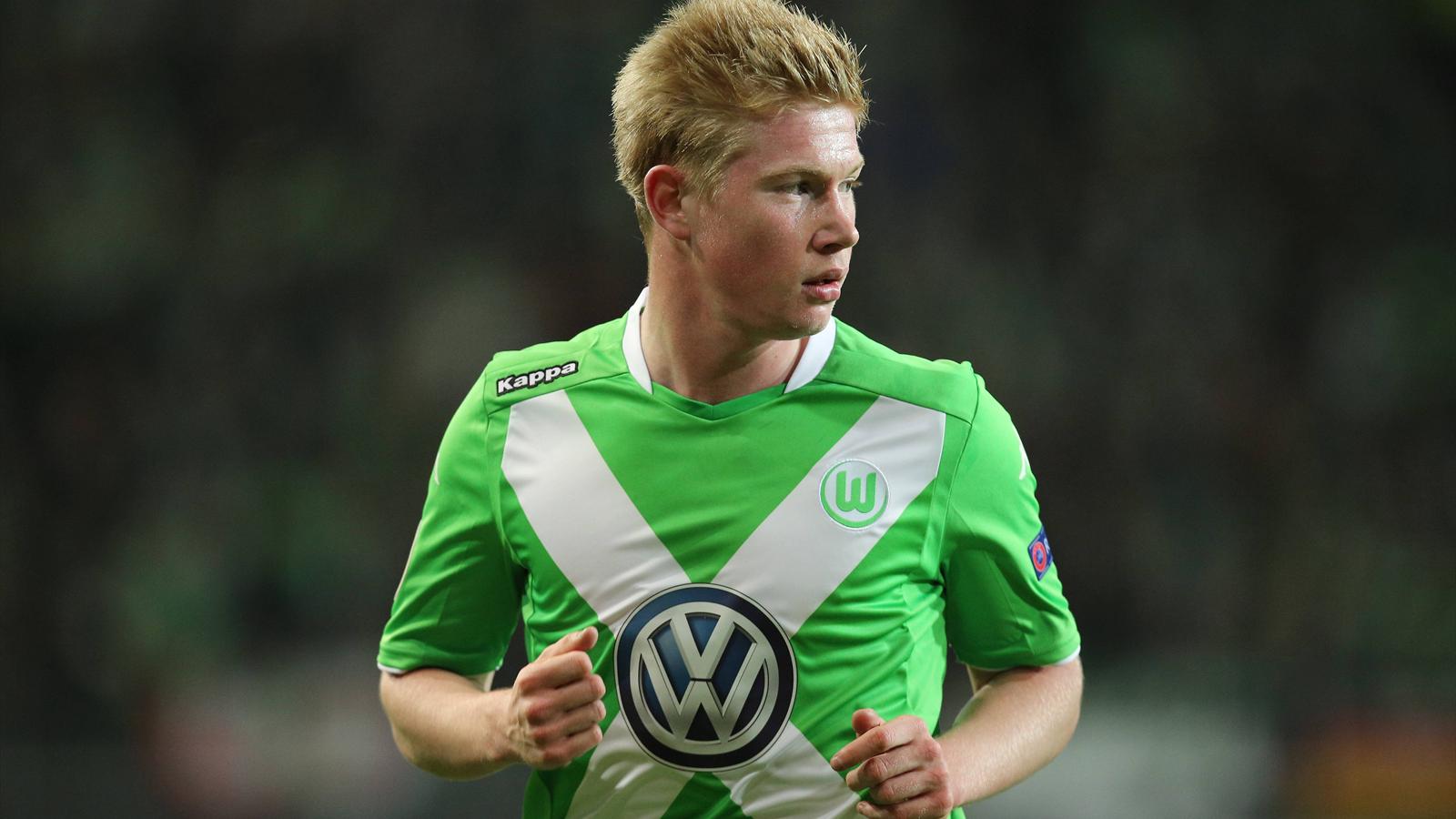 Despite consistent interest from Manchester City all summer, Wolfsburg‘s Belgian attacker, Kevin De Bruyne has revealed he will not force a move away from the club.

Speaking to reporters, the former Chelsea player revealed that he will definitely look into such an offer when made but he won’t do anything to create problems for his Bundesliga side.

“As a player I have never created problems and I’m not going to start,”

“A lot of respect should come from all sides. That’s always the best solution.

“Of course you can’t ignore it. Everyone knows the teams. They all play for the title. That is not nothing.

“But at this moment I have not heard that there is a bid for me.

“If an offer does come, I will hear about it and how much it is, but I have not yet heard anything.”

De Bruyne joined Wolfsburg from Chelsea in January 2014 after failing to secure a place in Chelsea’s first team lineup.