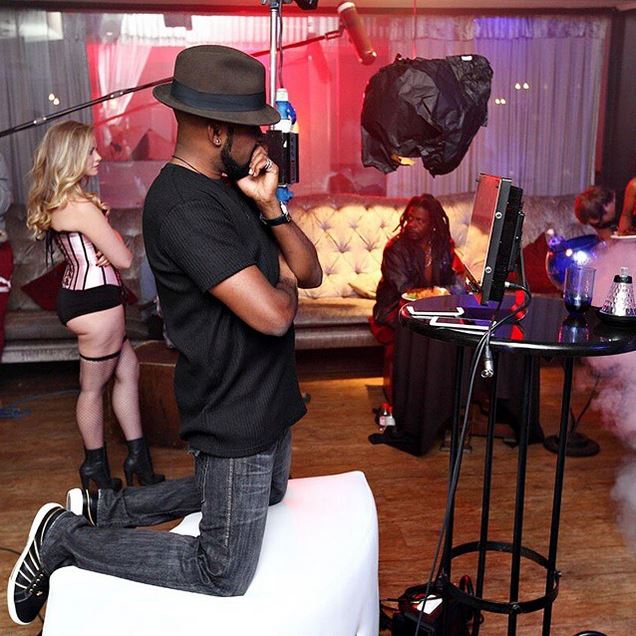 Super talented EME boss, Banky W has been working on the video for his forthcoming single, High Notes which was produced by Cobhams Asuquo. Mr. W was in South Africa for the shoot of the video whose script he wrote and which he also directed.

Here are some behind-the-scene photos from the shoot which also featured other music stars such: Shaydee, Praiz, Lynxxx, and Iceberg Slim. MTV VJ, Stephanie Coker was also present at the video shoot,

Here are some of the photos: 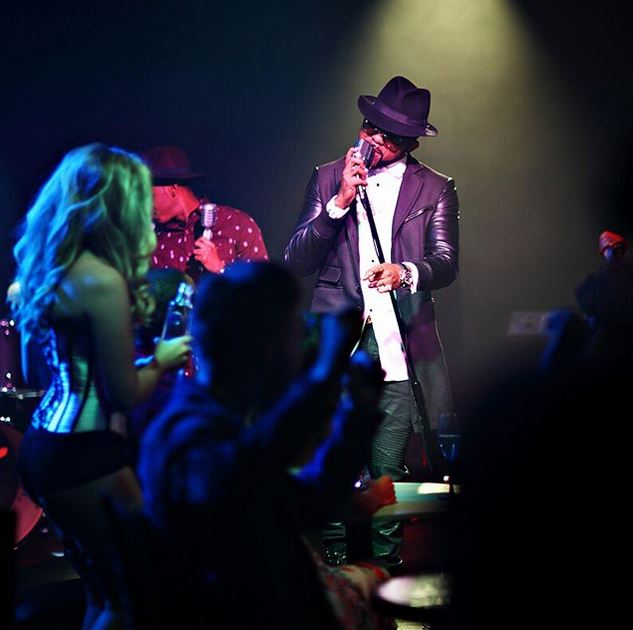 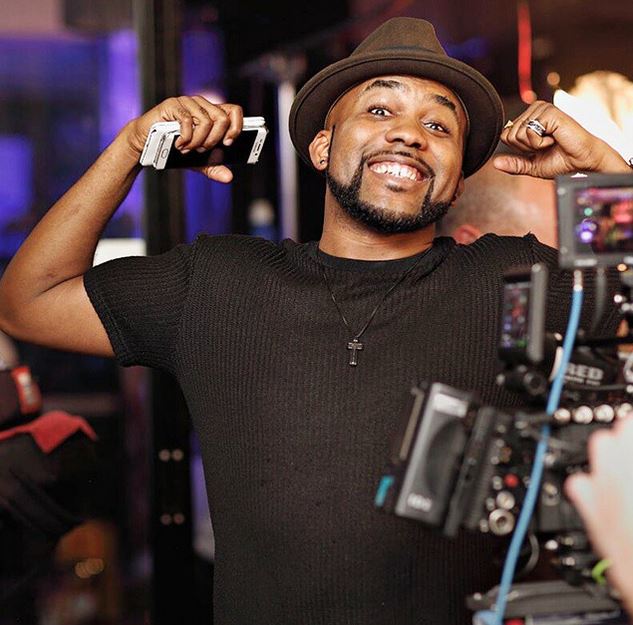 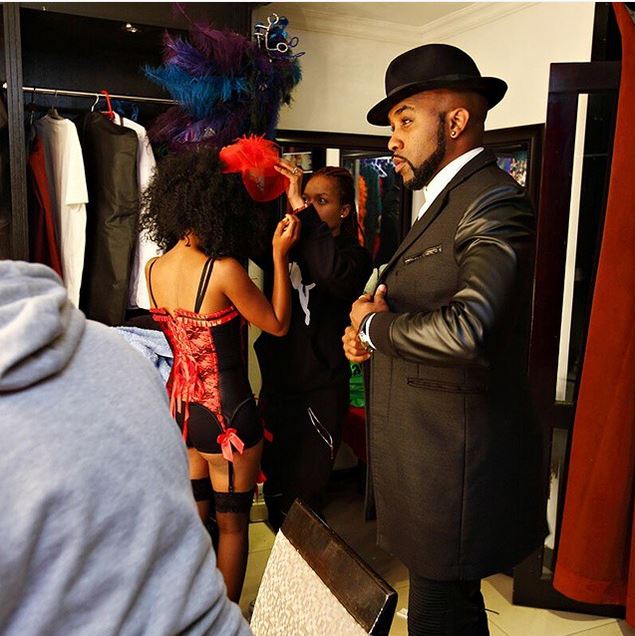 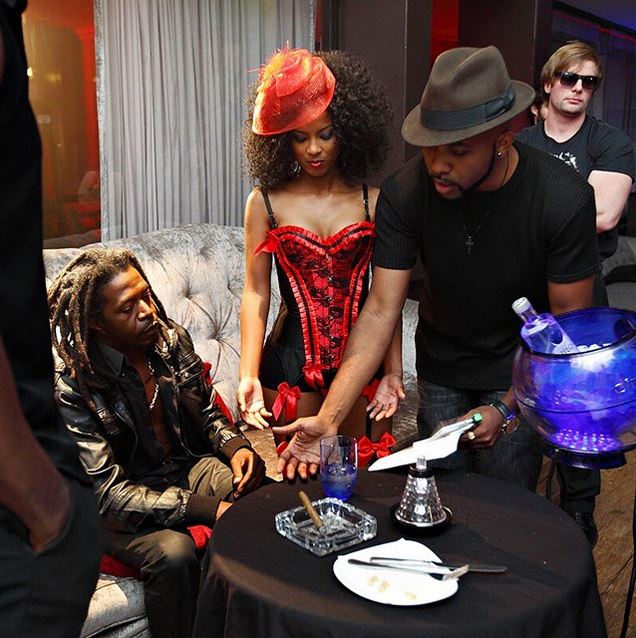 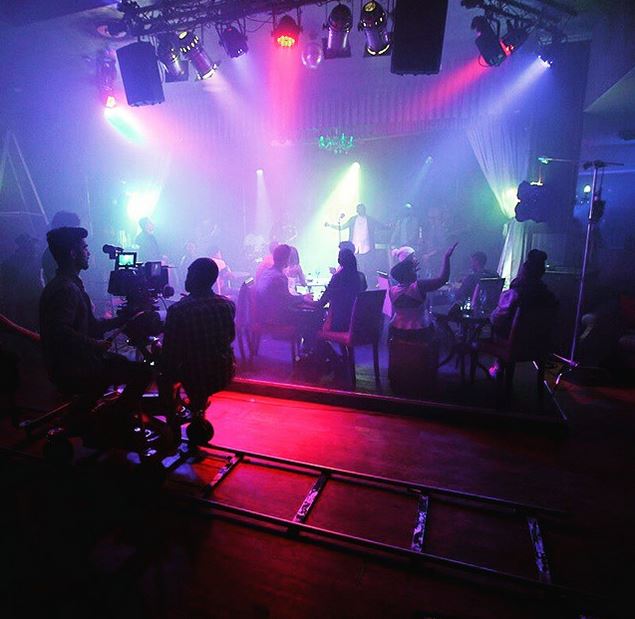 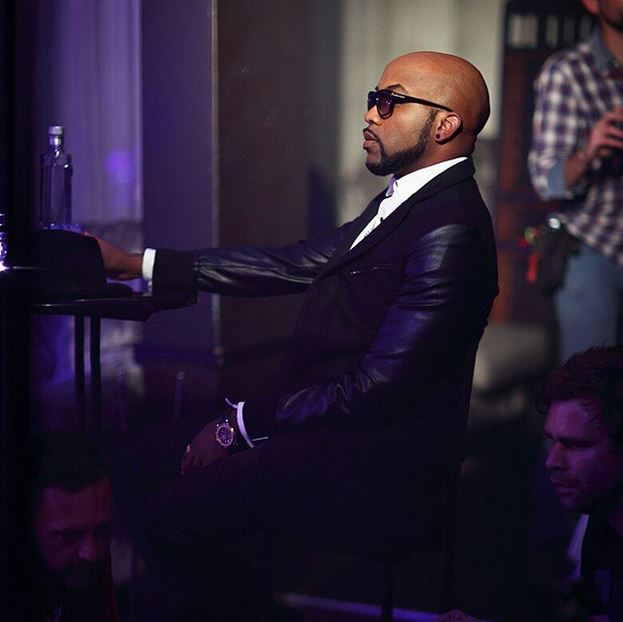 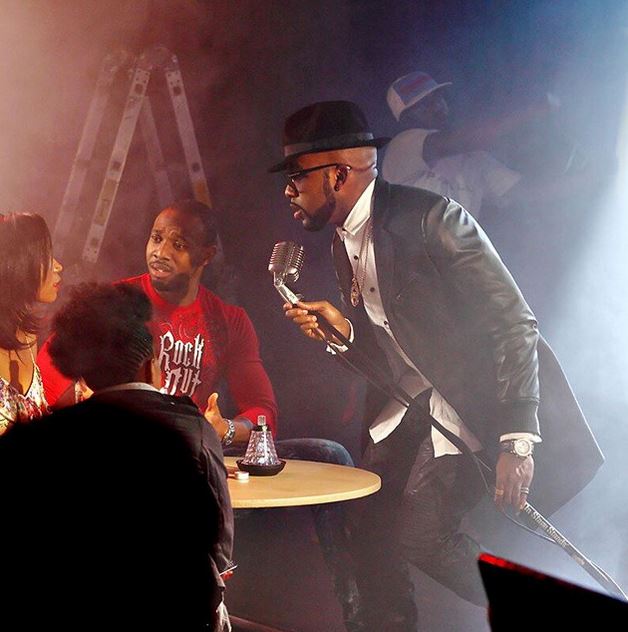 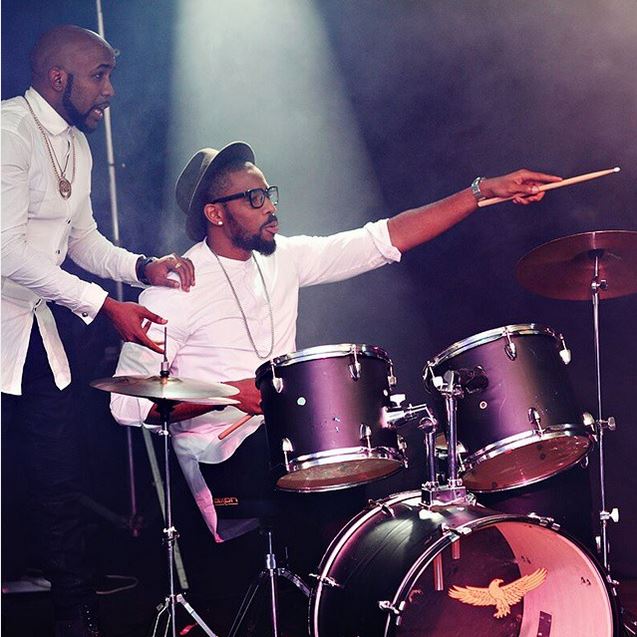 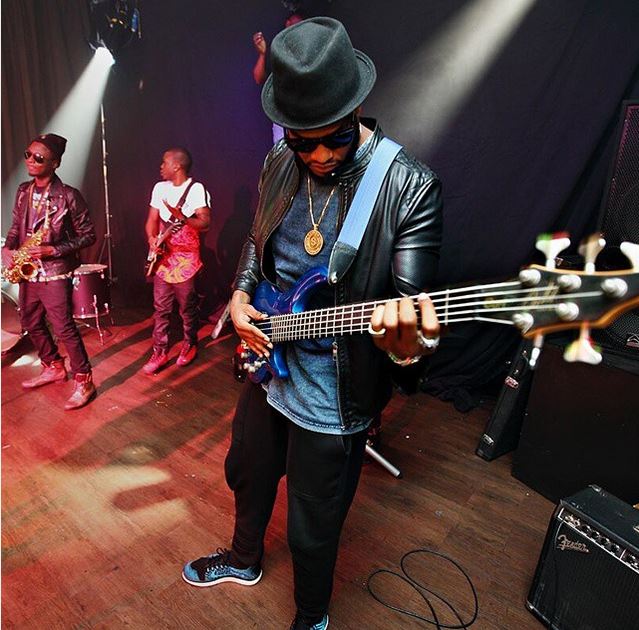 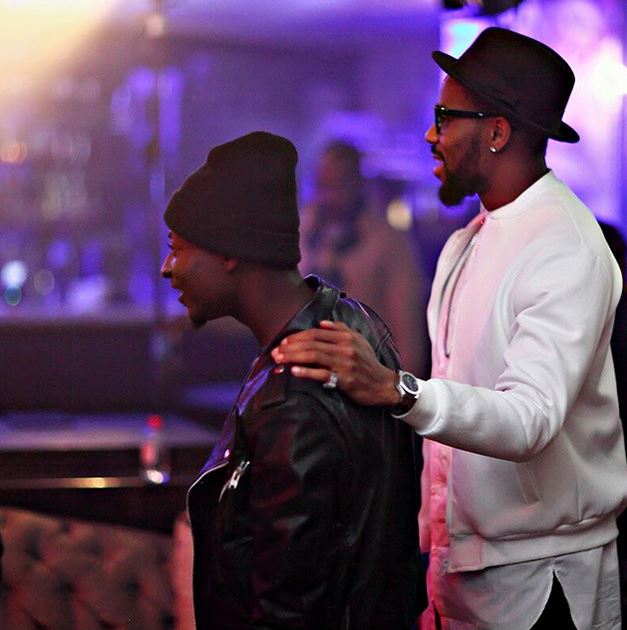 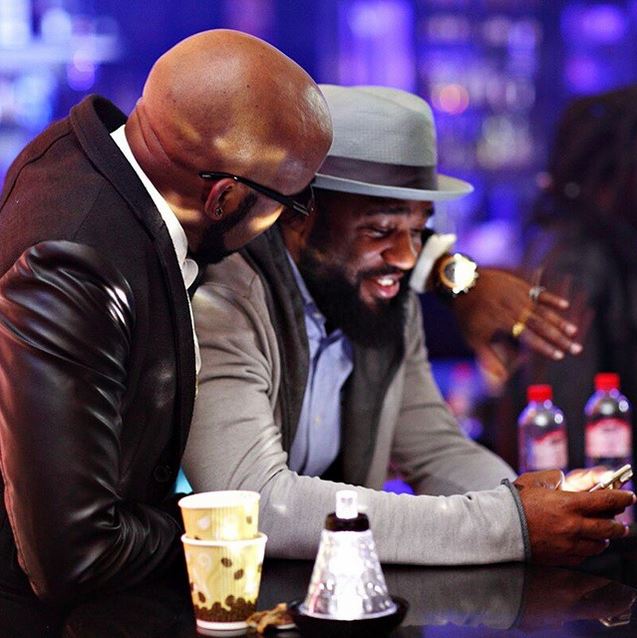 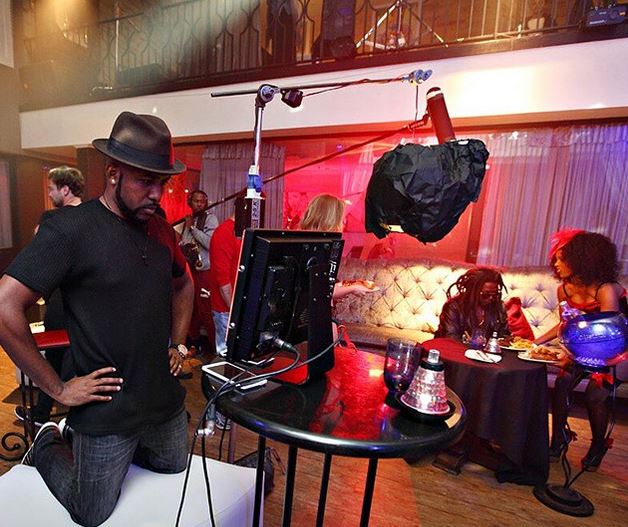 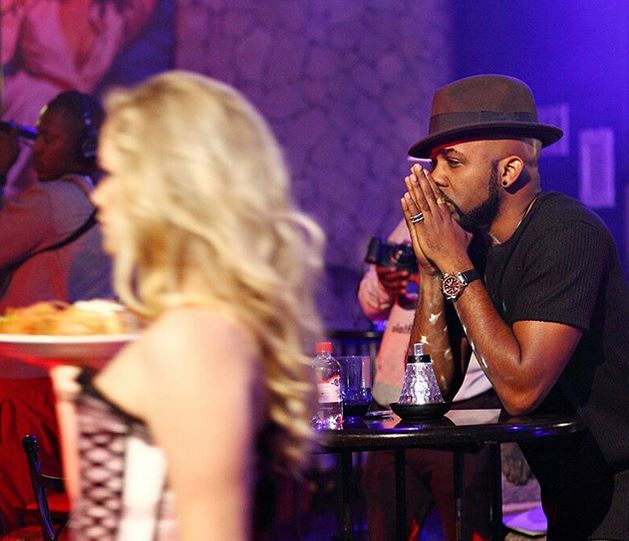 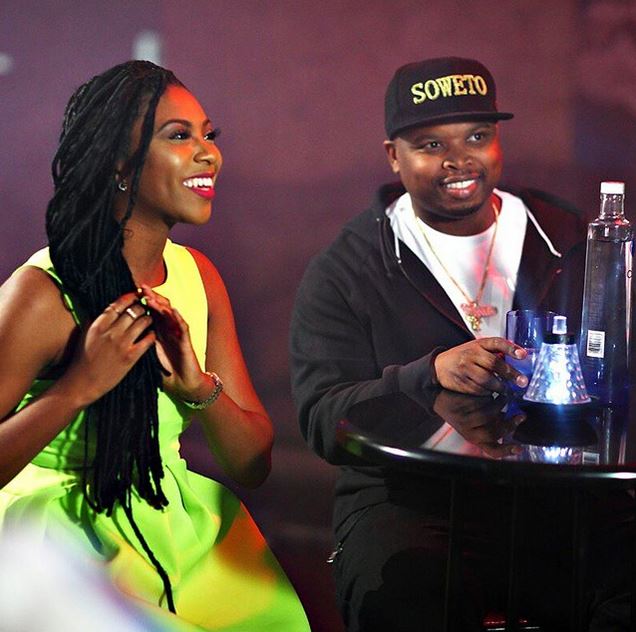 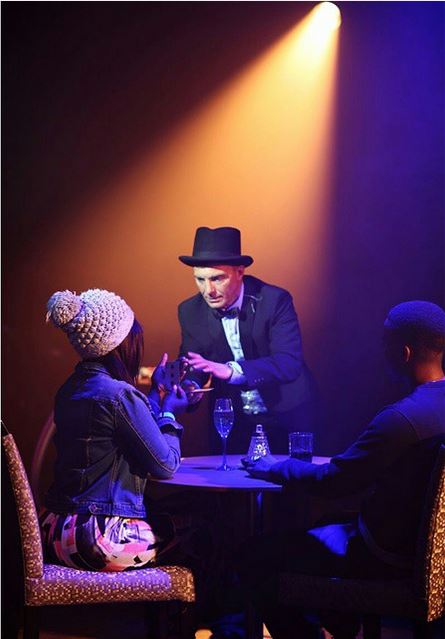 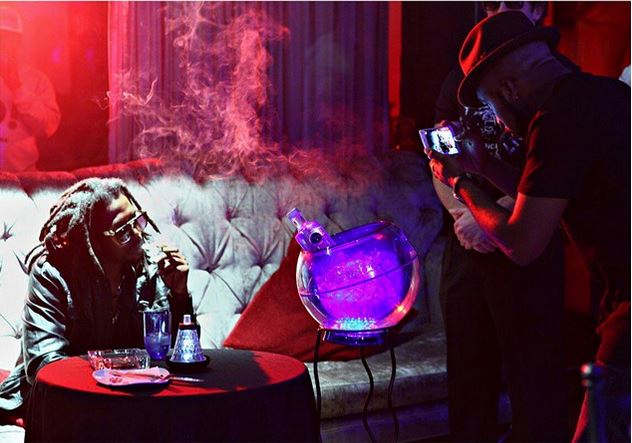 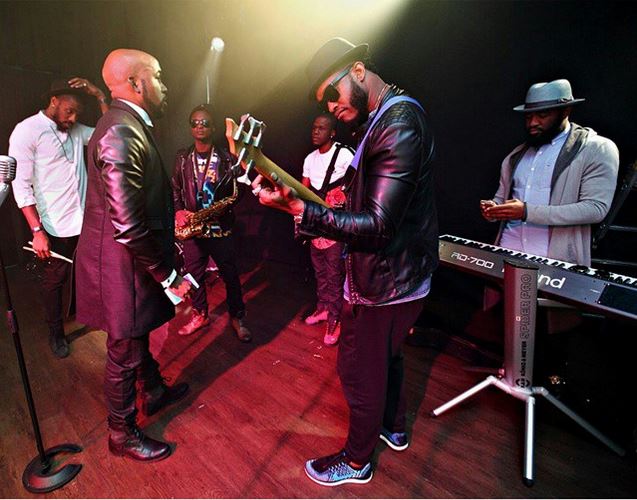 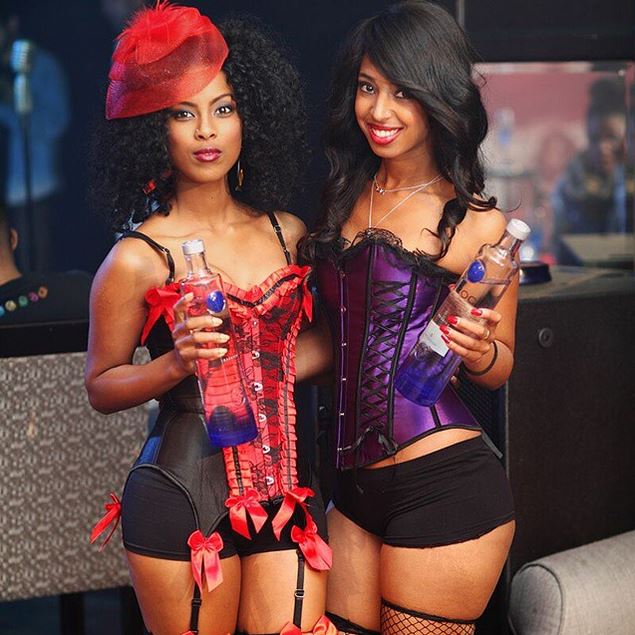 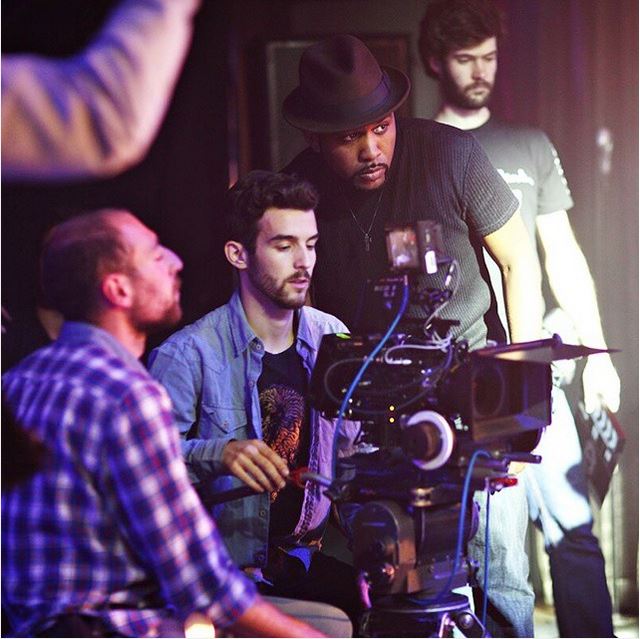