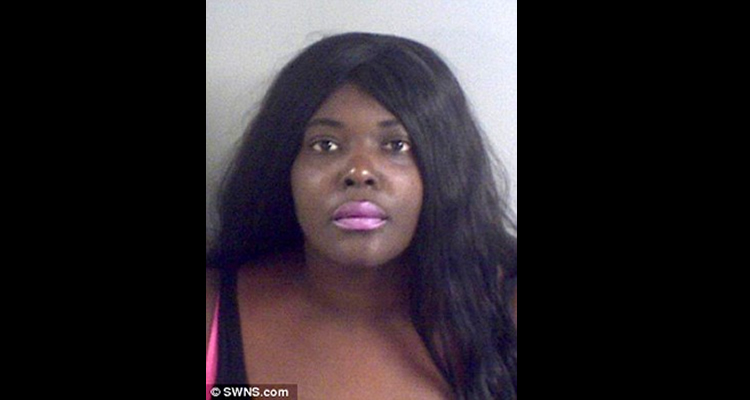 A music graduate with absolutely no medical background was given work as a doctor in a prison and a GP’s surgery after stealing the identity of a fully-qualified doctor who had the same first name.

DailyMail reports that Oluwadamilola Opemuyi treated no fewer than 91 patients before being ousted as a fraudster.

Applying for a position at a surgery in Southend, she told the practice manager that both of her parents were doctors. When asked where she saw herself in five years time, she replied by saying she may retrain as a brain surgeon. She was not offered a job.

In January, Middlesex based agency Meddoc Locums were duped by her bogus documents, taking her word that she was a doctor and hiring her for jobs around Britain.

She was given a position working at Elmley Prison in Kent, where she’d negotiated a fee of £500-a-day. She’d previously asked elsewhere for £2,000-an-hour.

Working across both HMP Elmley and HMP Swaleside – where GP services are provided by Minster Medical Group – Opemuyi treated dozens of inmates, despite having no clue about the medical profession.

Before time, however, both prisons received complaints about her work. When she bypassed prison protocols by increasing an inmate’s opiate-based drug, her contract was terminated.

Nigeria Marks 1 Year Without A Case Of Polio, More Than Half Of All Global Cases Was Recorded In 2012