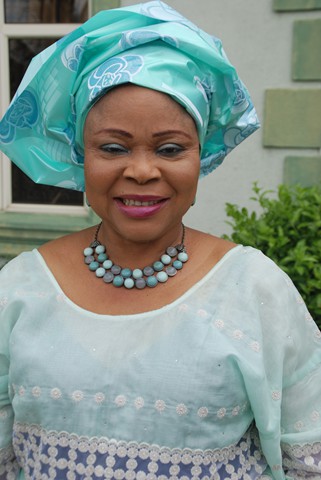 Senator Nkechi Nwaogu, has dumped the Peoples Democratic Party, PDP for the All Progressives Congress, APC claiming that her former party has lost focus.

In a defection ceremony, which held yesterday at the campaign office of the governorship candidate of the APC in the 2015 election Chief Nyerere Anyim, in Umuahia that brought together some of the party’s chieftains and supporters, Senator Nwaogu said that she waited this long to see if the party could show any remorse.

“I had to leave because the party has derailed, because they have been in power since 1999 so they think it will continue like that, they failed to recognise that democracy has evolved and developed over the years and when a democratic party fails to be fair and just then it has derailed”.