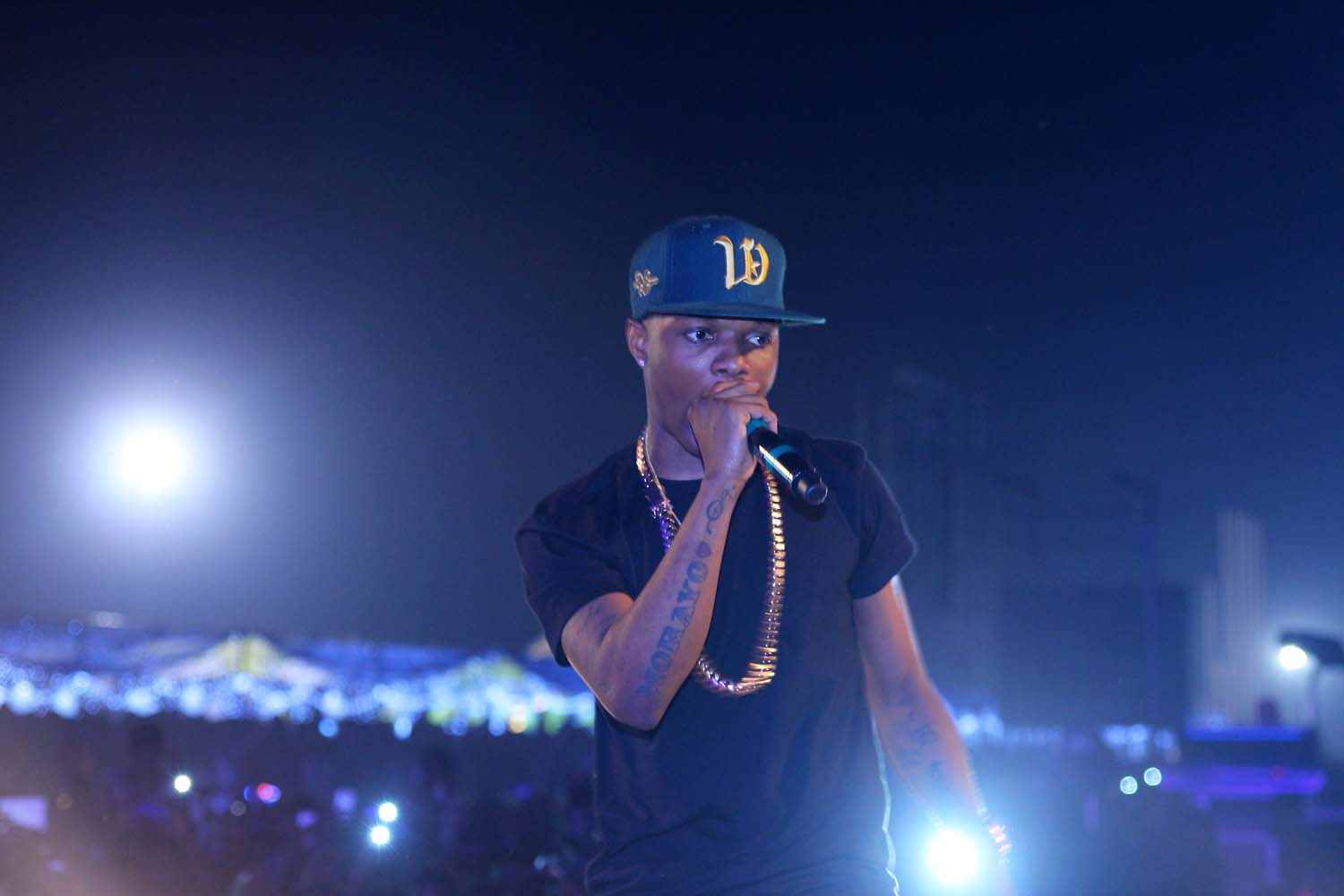 Starboy boss, Wizkid will be joined by Ghanaian hiplife sensation, Bisa K Dei, Togolsese icon Dieudonné Willa, British-Nigerian singer, Lola Rae, Serge Beynaud and a host of others who have been invited by Togo football star, Emmanuel Sheyi Adebayor for a concert in Lome next month.

The two-day concert is slated for Marcelo Beach in Lome before a second gig at the National Stadium on June 13 and 14, 2015.

The two-day concert is organised by the Sheyi Emmanuel Adebayor Foundation owned by the footballer who hopes to put his widely reported family crisis which has engaged him over the past month behind him.

The former Arsenal striker was handed a compassionate leave by his Premier League club, Tottenham Hotspurs even before the 2014/2015 Season ended.

“It Is Tough Being A Woman” – Toke Makinwa Finally Breaks Her Silence, Reacts To Marriage Troubles