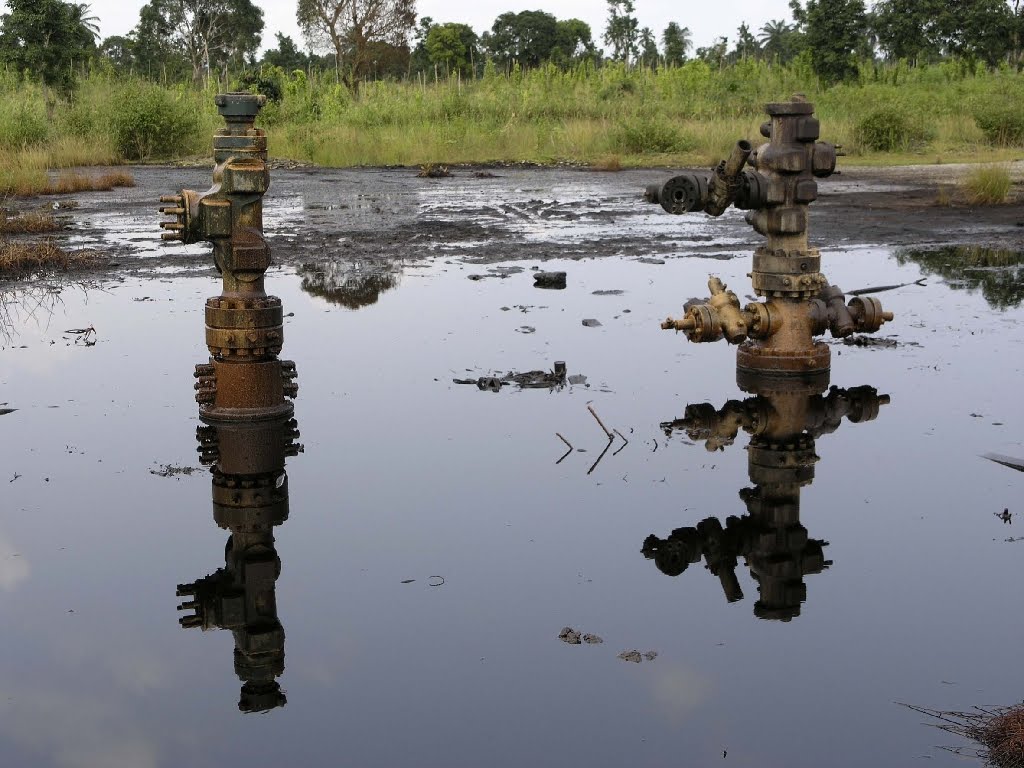 There has hardly been a piece of proposed legislation that has been as debated and has raised as much controversy since the start of the Fourth Republic as the Petroleum Industry Bill (PIB) which was introduced to the National Assembly in 2008. This is hardly surprising as the bill concerns petroleum, the black gold which flows through Nigeria’s arteries, keeps her running and many argue, keeps her together too.

The bulky bill (363 sections in over 223 pages) seeks to do a wholesale reform of the petroleum industry, from the way royalties and taxes are earned to the way joint ventures are funded to breaking up the Nigerian National Petroleum Corporation (NNPC) which is both a national oil company and a regulator of sorts, with a revised version presented to the National Assembly after the 6th Assembly elapsed in 2011 without the bill being passed.

Last week, the PIB was in the news largely because of a section of the bill that seeks to create a fund called the Petroleum Host Community Fund (PHCF) where oil companies will give 10% of their net profits monthly for oil-producing communities to mitigate all negative environmental effects on the communities arising from oil exploration activities.

However, in a funny twist of logic, the House of Representatives widened the definition of ‘host communities’ from those playing host to oil exploration activities to all communities that play host to oil installations such as pipelines and refineries, and reduced the contribution of the oil companies to 7.5%.

The implication of this definition means that every part of Nigeria apart from Sokoto and Kebbi States can be defined as petroleum host communities and thus, eligible to being recipients of the fund should an oil-related environmental disaster arise.

While on the face of it, this decision seems plausible as there is risk of environmental pollution with every type of oil installation, from oil rigs and flow stations to pipelines and refineries. It is also a good idea to have a rainy day fund to fix environmental disasters as they occur in these communities.

But to be realistic, all of Nigeria’s environmental disasters arising from oil have been entirely in the oil-producing regions of the Niger-Delta and a number of pipeline accidents in Lagos. There has been no oil-related environmental disaster in other parts of Nigeria where the House of Reps have defined as ‘oil-producing communities’. As such, we can agree that the risk these oil installations in these other areas carry is low.

Not only that, the change in the clause that prescribes the amount of contribution of the oil companies could hamper the environmental restoration work the Niger-Delta desperately needs. For example, Ogoniland in Rivers State which covers an area of about 1000 square kilometres needs $1bn and 25-30 years to restore its environment which has been ravaged by oil spills over decades. This is not to mention the amounts that will be needed to clean up the entire region and the time it will take.

Lastly, the expansion of the definition of petroleum host communities to practically include the whole of the country is akin to rubbing salt into the wounds of the people of the Niger Delta and an insult to their sensibilities.

The people of the region have been hurting for decades and are still hurting from the fact that the oil that is being explored from under their lands has damaged their waters and lands with little to show for it in terms of improved lifestyles. For example, Oloibiri in Bayelsa State where oil exploration in Nigeria is yet to be connected to the National Grid.

We might want to sit down and argue all day that even the state and local governments have largely abdicated their responsibilities, which is not in doubt. But at the same time, we can act with wisdom and not to inflame passions that exist in the region with feelings that the entire country is leeching on the region.

I hope that the House of Representatives reverses its decision on this clause and if they fail to do so, I hope that President Goodluck Jonathan does not sign the bill into law before he leaves office.

Opinion: Is This The Change Or Do We Expect Another