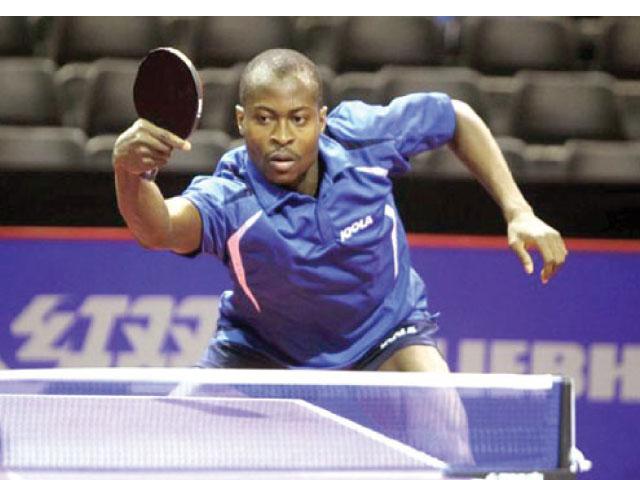 About 400 table tennis players from the 36 states of the federation and the Federal Capital Territory (FCT) are expected to take part in a table tennis tourney in Abuja.

An annual tournament; the Aso Table Tennis Championship sanctioned by the Nigeria Table Tennis Federation (NTTF) is scheduled to hold in the Federal Capital Territory (FCT) from May 4 to 8 is expected to attract over

He said the championship was aimed at rejuvenating the game in Nigeria, with the purpose of discovering talents that would represent Nigeria at international events.

Also speaking at the event, the Vice Chairman of the Aso Table Tennis Club, Mr Ebere Young, said the defending champion of the Annual Table Tennis Championship, Mr Kazeem Makanjuola, who is currently representing Nigeria in China, was one of the discoveries of the annual championship