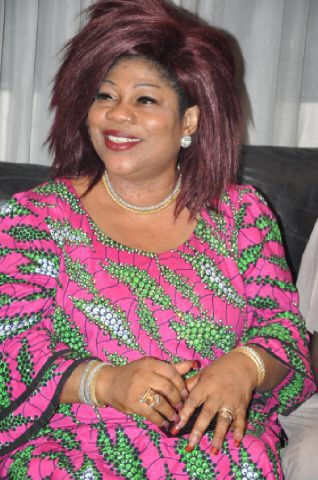 The Nigeria Social insurance Trust Fund, NSITF, says it has been paying without fail pensions to its pensioners on a monthly basis

In a statement in Abuja, the Fund said it had never defaulted in the payment of pensions

Managing Director/Chief Executive of the NSITF, Umar Munir Abubakar, said the Fund pays a total of about N33 million monthly as pensions to its pensioners. He said what its pensioners are demanding for is the 33% increment proposed the National Union of Pensioners, NUP, to government in 2010.

The Managing Director/Chief Executive said the picketing of the head office of the Fund recently by its pensioners was as a result of misinformation on how pensions and increments are managed.

Following this, he said there will be regular meetings between its in-house Pensioners Union and the Management of the Fund for exchange of information to avoid a recurrence of similar situation in the future

Meanwhile a joint committee of the Management of the Fund, NUP-NSITF branch and NUP National has been meeting to initiate the process for the implementation of the proposed 33% pension increment

The statement notes that no government institution has started the payment of the increment.