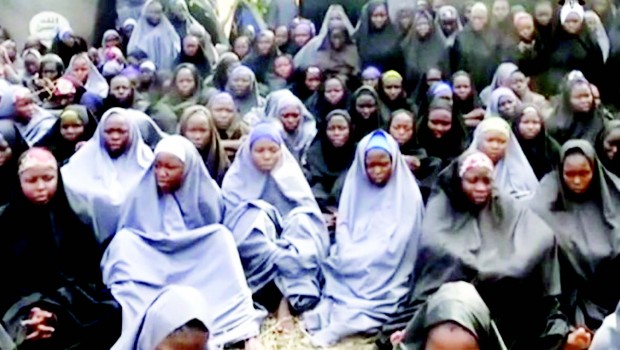 The United Nations International Children’s Emergency Fund (UNICEF) said that about 8,000 children have fled their homes in north-eastern Nigeria due to the activities Boko Haram insurgents.

This was disclosed on Monday by UNICEF’s regional director for West and Central Africa, Manuel Fontaine, to. newsmen in Berlin.

Fontaine said that the number of child refugees has over doubled in 2014, adding that the children fled to Chad, Niger and Cameroon and within Nigeria.

Fontaine said: “Scores of girls and boys have gone missing in Nigeria –abducted, recruited by armed groups, attacked, used as weapons or forced to flee violence.’’

The report was released a year after the Boko Haram’s kidnapping of 276 girls from their school in the north-eastern city of Chibok, inciting worldwide condemnation.

Fontaine said over 200 of the girls remain missing, adding that the abductions were only one of numerous tragedies being replicated on an epic scale across Nigeria and the region. Boko Haram, which seeks to impose the strictest application of Islamist law, has killed about 14,000 people in northern Nigeria since 2009.

UNICEF further stated that Boko Haram uses children as fighters cooks, porters and scouts, rapes girls and women, forces them into marriage and sexually enslaves them.

“The children fleeing the violence are often traumatised, lose contact with their families and are cut off from education and health care.

Boko Haram also targets schoolchildren and teachers, damaging or destroying over 300 schools and killing no fewer than 196 teachers and 314 schoolchildren through the end of 2014.”