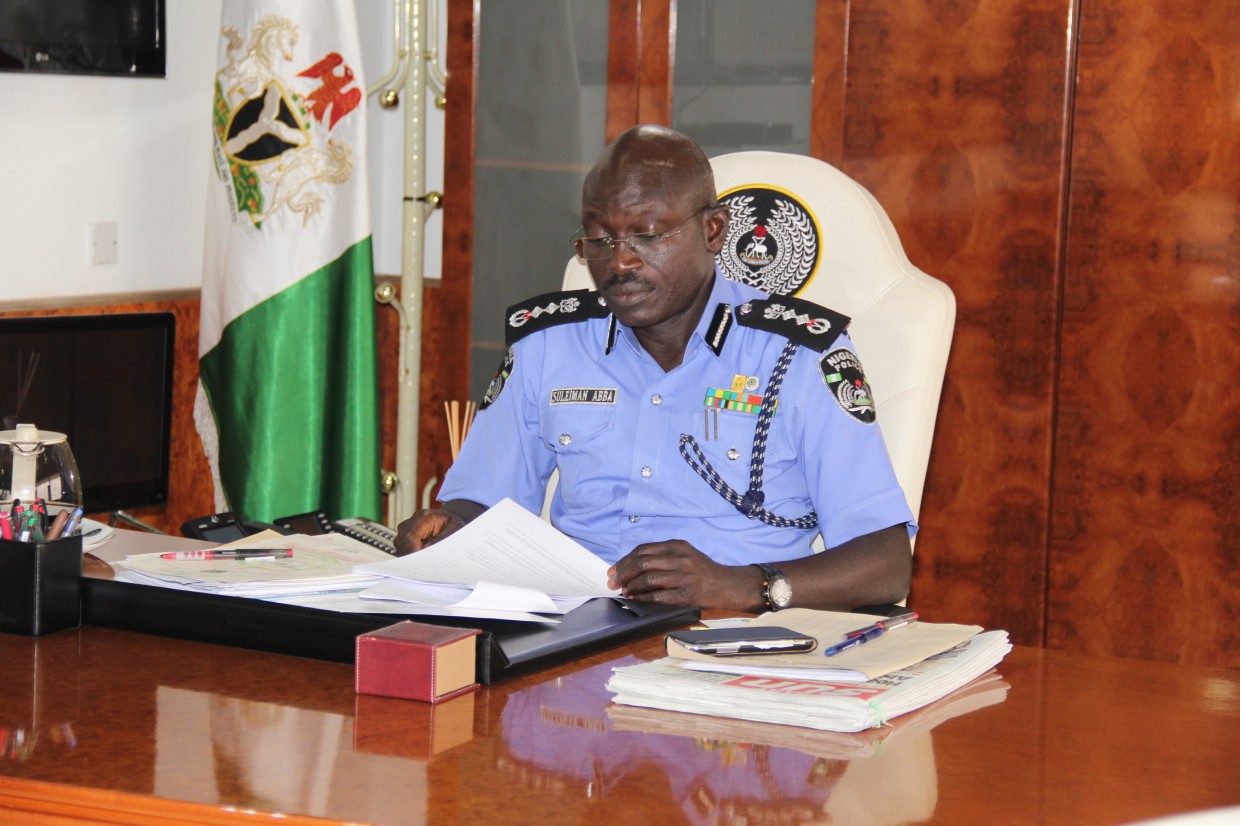 The Inspector General of Police (IGP), Suleiman Abba, has deployed more police personnel to Rivers State and other volatile states ahead next Saturday’s elections.

IG Abba added that, so far, three suspects have been arrested in Enugu in connection with the blast that took place in the Coal City, during the presidential elections.

The police boss, who stated this on Tuesday, during the IGP’s conference with the commands’ Commissioners of Police, also disclosed that a total of 124 suspects were arrested in connection with various electoral offences, while some have been charged to court.

He expressed regret that despite the fact that the police and other security agencies did their best to protect official of the Independent National Electoral Commission (INEC), as well as the citizens, there were still pockets of challenges pertaining to the elections.

Reacting to the alleged threat message by the Oba of Lagos, Rilwan Akiolu to Igbos in Lagos, the IGP said since the traditional ruler had denied the allegation; he was not in any position to state otherwise.

Abba said preliminary investigations into the death of Kano State Resident Electoral Commissioner, Alhaji Minkaila Abdullahi and some members of his family in an inferno, had revealed that it was a fire incident, but that if subsequent investigations, especially medical reports stated otherwise, then the police would get it across to the public.

He said: “First of all, I must commend our officers and men for their performance in the last election. They exhibited high sense of professionalism, impartiality and non-partisanship to a great level.

“We are here to encourage them to do more, so that they don’t rubbish what they had already achieved.

“We are restrategising on crime prevention and control and that is why we are deploying more officers to states like Rivers and other volatile ones.

“We have so far arrested three suspects in connection with the Enugu bomb blast and so far, we have arrested 124 people for different electoral offences.

“Our coming together here today is to proffer solution to these problems and we will ensure that they don’t crop up in the forthcoming election.”

“If The Oba Denied It, Who Am I To Say He Did Make It” – IG Sulaiman Abba