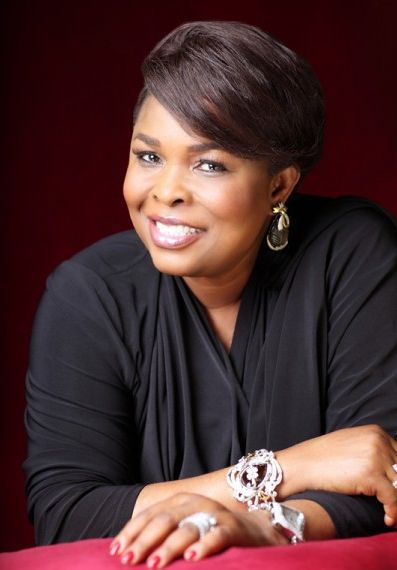 Nigeria’s First lady, Patience Jonathan says she is a daughter and a fan of former first lady, late Maryam Babangida.

Mrs Jonathan said this while addressing Ondo women at the PDP women rally in Akure, Ondo state today March 24th. Mrs Jonathan also advised the youths of Ondo to pursue their education, stressing that if she wasn’t educated, she wouldn’t be a first lady;

She begged Nigerians not to be carried away by the Change mantra of the opposition saying its a deceit. According to her” a vote for Buhari it is vote for prison while a vote for Jonathan is a vote for continuity, transformation and positive development.

She described the APC as a party of liars, propagandists adding that the party has “nothing to offer but to grab power by all means”

”Do not vote for the candidate of the APC who do not have regard for the women.

According to him the President has promised to give 40 percent political positions to the women if re elected.

The wife of the President said Nigerians should nail the political coffin of Gen Buhari next Saturday by not voting for him.

Her husband was the target of criticism for rampant corruption during his regime. She was credited with creating the position of First Lady of Nigeria and making it her own.

As first lady, she launched many programmes to improve the life of women. The “Maryam Phenomenon” became a celebrity and a “an icon of beauty, fashion and style”, a position she retained after her husband’s fall from power.