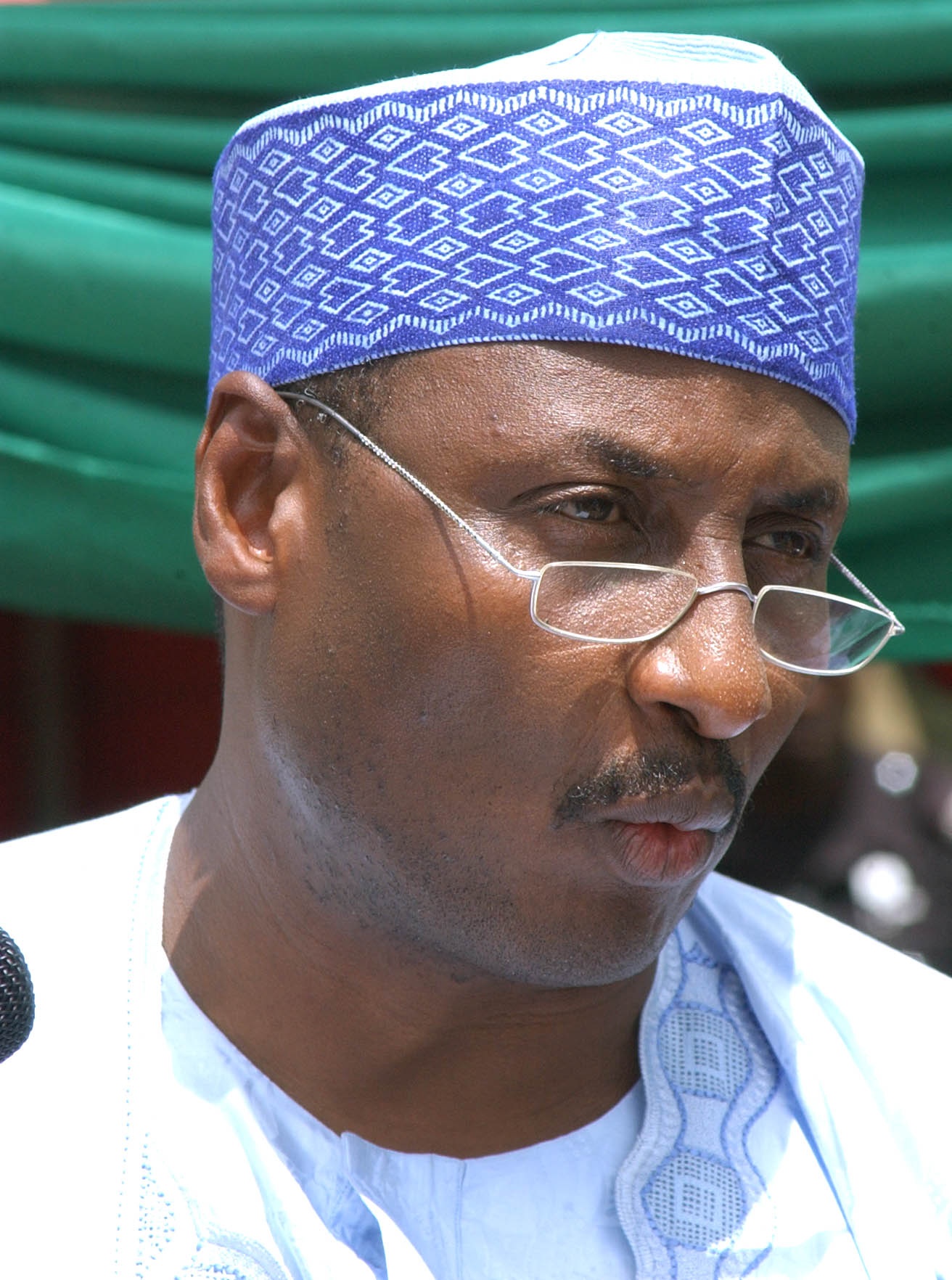 It appears the PDP Women wing of the Presidential nationwide campaigns lead by First Lady, Dame Patience Jonathan, would yield the desired outcome. This informed the National Chairman of the Peoples Democratic Party, Adamu Mu’azu’s declaration the party will secure 70 per cent votes from the country’s women voting population in the forthcoming elections.

About 70 million registered voters in the coming general elections.

In a statement on Monday, Mr. Mu’azu said the positive role of the women’s wing of the PDP had provided the party with the cutting edge needed to bring it victory in the March 28 gubernatorial and legislative elections.

The former governor noted that, the First Lady, Patience Jonathan, wife of the Vice President, Amina Sambo, wife of the Senate President, Helen Mark, along with the PDP Women leader, Kema Chikwe, were already showing the way for the rest of the polity to follow on how to win votes for our party and win the 2015 elections in the process.

“I am proud of our women and their tremendous contribution to our party’s greatness and it is partly because of this that the PDP will be returned to power at all levels. They have given us the cutting edge we need to win this 2015 election and they will be handsomely rewarded with even more part in governance,” he said.

“My message to our women is to keep going for it because victory is in sight and our hands are open to grab it. Nigerians will be glad that they voted for the PDP instead of those who want to change a winning team without providing a better alternative.

“I am therefore delighted and wish to thank our women for the pivotal role they are playing to ensure that we pip the opposition when the last votes are counted in this week’s general elections beginning with the presidential election.”

Mr. Mu’azu said the opposition All Progressives Congress are copycats and are following the PDP’s lead. Mr. Mu’azu said the ruling party had given maximum support to Nigerian women by exceeding the 30 per cent Beijing agreement, the quota of positions reserved for women by the United Nations.

He said Nigeria is probably the leading nation in Africa promoting the course of women in governance.

Mr. Mu’azu said Nigeria “is potentially the leader in providing top government positions for women, thanks to President Jonathan’s belief in the power of women in governance”.

He said many of the PDP governorship candidates brought in women as running mates, stating that “I am sure the president will top up the percentage of women in his next cabinet when he is re-elected this weekend. Needless to remind everyone that the PDP has given women the most powerful positions in government such Petroleum and Finance.”

The national chairman said he was always impressed whenever he sees PDP women in the soapbox, driving the party’s manifesto hard to the masses.

“I can’t but admire their resilience and their oratorical power as they campaign and spread our message across the country,” he said.

“In particular last week, Mama Peace was leading the Port Harcourt and Lagos campaign of our women wing and giving a good account of her experience in politics.

“She was dynamic, robust and filled with energy as she campaigned for our cause all the way while Mrs Amina Sambo at Osun, Kaduna and Zamfara was magnificent and driving the wedge across with the dexterity of a seasoned politician.”

Breaking: APC Governorship Aspirant, 17,000 Others Defect To PDP In Taraba