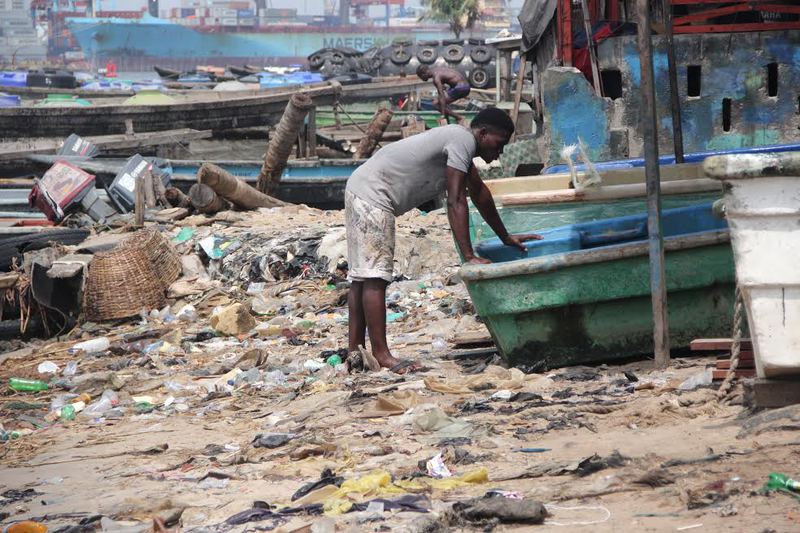 “We’ve been here before, it is unfortunate that we have seen Lagos state government treat us as commoners” James Zaphaniah says.
He continued, “but we know better now, they come in every four years to plead for votes but ignore our existence when they win”.

For residents of Sagbokoji Island, Amuwo Odofin Local Government Area, of Lagos state, nothing is particularly special about the 2015 general elections.

The forthcoming poll serves as another Charade of Campaign Promises and unachievable plans by the ruling Political party in Lagos, the All Progressives Congress, APC.

“The APC government talks about change but deprive us of our rights to livelihood, I’ve stayed here all my life, ACN as we used to call it, now APC has abandoned us because we have continued to vote for the PDP,” Abi Jewel, an Ijaw settler says.

Just like the story with Makoko, a settlement on the Lagos Lagoon, forcefully demolished by the state government, which led to the deaths of many, residents express worry.
“Governor Fashola kept talking about mega city but the poor is not welcomed to such a city. Before the general election in 2011, they were in Makoko to campaign for votes but did you see what they did there? The government even called us foreigners, miscreants and thives”, Rosemary Magre, an Ilaje businesswoman in Igbologun tells me.

In the same vein, the Sagbokoji people have had to go to courts over the planned sack by the state government, having moved from Idiagbon community, another settlement sold to the rich and wealthy, says Abi Jewel.

“We are nomads’ but they come over here for votes when it’s time to woo electorates, we are waiting for the day of election so we can show those screaming ‘change’ a slogan that only protects the wealthy Lagosians but we will go all out to vote and we will see that our votes counts” Jewel maintained. “We have not forgotten and we cannot forget.” 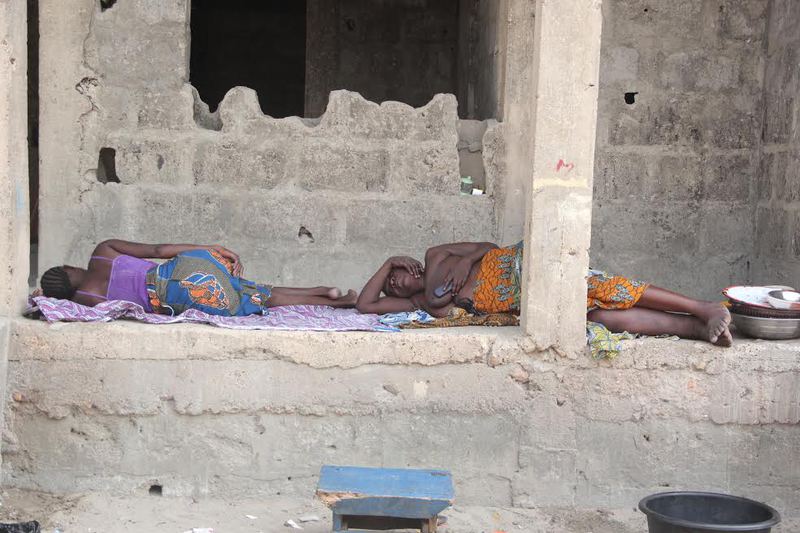 The impoverished riverine settlers are right to consider their eviction a grave injustice. The government appears wholly disinclined to offer any housing assistance to evicted families.

Mrs Komolafe Ezikiel says “Fashola and APC do not want us but want our votes, they have moved against our means of survival by ignoring our existence and pushing for our eviction”.

“I am a trader,” she added, “all we have asked for is to be allowed to settle by the waterside to continue fishing, we do they sack us and now come for our votes,”.

The micro-economy here survives mostly on fishing and the trade of basic staples, but that survival according to a fisherman Mr Deji Emerua, in Ilado, another riverine community in same Amuwo Odofin LGA, cannot be guaranteed by the APC led government.

A trip to Sankey Island, another community surrounded by wooden shacks, the riverine dwellers in strong terms vow to vote out the Fashola led government that it says has failed to provide the basic amenities for the people abandoned by the Babatunde Fashola government and successive governments since 1999. The riverine community is host to over a million settlers.

“We have seen them coming here to beg for our votes, someone has informed us reliably that Fashola asked the court to suspend the case until after elections, which means he wants our votes for Ambode and APC before sending his bulldozer to send us parking again for the wealthy to take over our Land”, the Baale, Ade Ogun, maintained.

“Can’t the poor live in Lagos”? The Baale probes further.

As I visited Igbologun, another settlement, and spoke with some of the settlers, I saw – and felt – fear and dashed hopes visibly written on the peoples’ faces.

“We have no boats for transportation, we have no healthcare facility, we’ve had to transport our heavily pregnant women to give birth in places like Apapa by paddling the boats, most have had to deliver their children on the high sea” explains Godson Abikwi, a resident said.

This revealing story represents the the accounts of close to 2 Million Riverine settlers in Lagos who are yet to witness any form of change under the APC government and see the Party’s promise as failed while insisting that Charity – must begin from home.