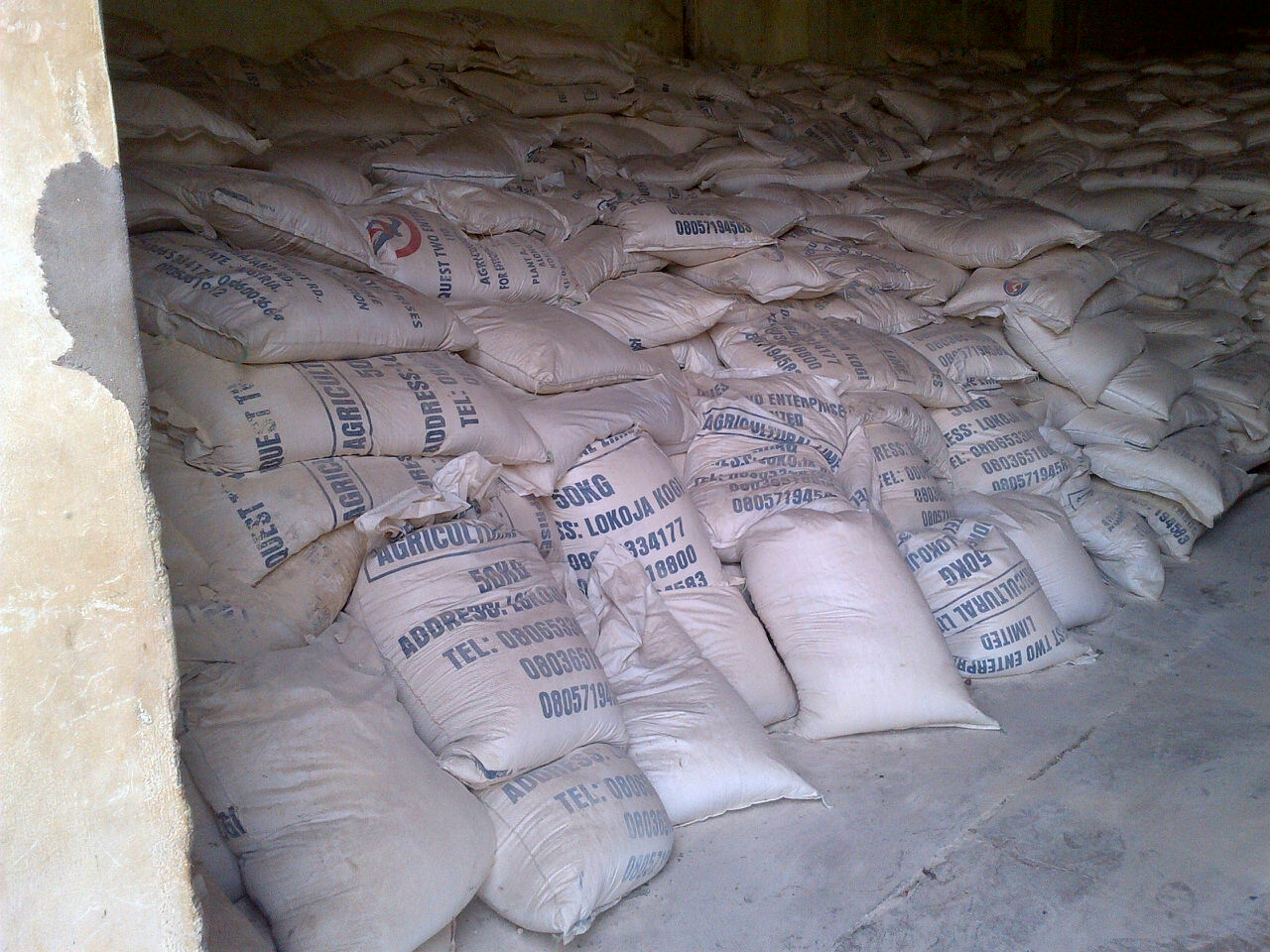 In continuation of his policy of Stomach Infrastructure, Ekiti State Governor, Mr Ayodele Fayose has secured a total of 7,200 bags of fertilizer for distribution free to farmers in the State.

Special Assistant to the governor on Public Communications and New Media, Lere Olayinka who made this known in a statement issued on Wednesday, said only genuine farmers in the state would have access to the fertilizer.

The 7,200 bags of fertilizer donated to the State by the Federal Government were aimed at increasing food production in the State.

He said; “The State was able to benefit from the product because of the cordial relationship between the Governor Fayose led government and the federal government.

“The lime fertilizer will improve the intake of major plant nutrients thereby leading to increased productivity.

“Distribution of the lime fertilizer will be flagged off by Governor

Fayose very soon to allow farmers have access to the product.

“Farmers in the State should therefore take advantage of the fertilizer so as to enable massive food production and sustenance of the Stomach Infrastructure initiative of the governor.”