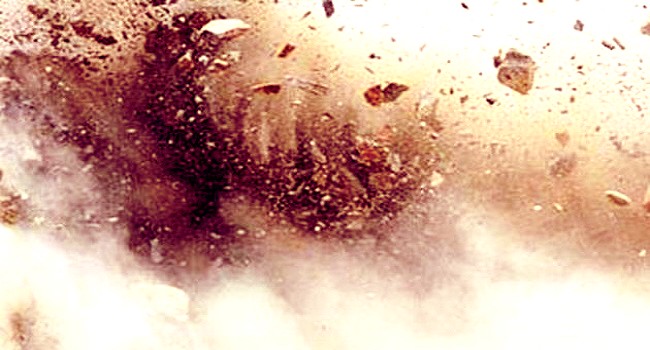 Reports suggest that a bomb has gone off at a busy Motor Park in Maiduguri, The Borno state capital.

This follows the bomb blasts that have resurfaced in the last week, prominent among which claimed 15 lives and left 53 others injured after a suicide bomber detonated a bomb at the Tashar Dan-Borno Motor Park in Potiskum town, Yobe State.

In the heat of the confusion, an eyewitness said a female suicide bomber, who carried out the attack, alighted from a tricycle opposite the Motor Park and rushed towards a loaded bus when the explosive went off.

However, the Nigerian police said the suicide bomber was a man, not a teenage girl as reported by some eyewitnesses.