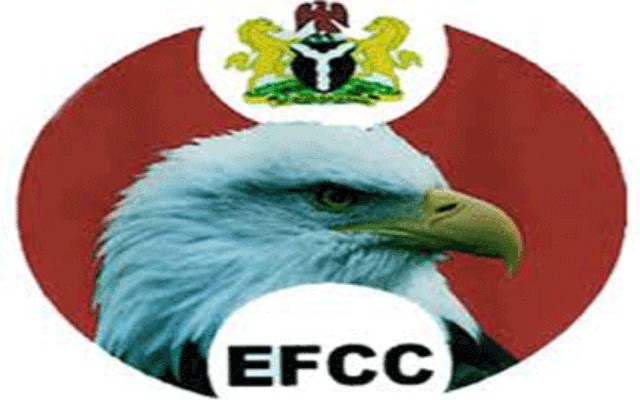 The Economic and Financial Crimes Commission, EFCC, has arrested a 21-year-old student of the Yaba Colleage of Technology in Lagos identified simply as Obiechina. Obiechiena was arrested for allegedly swindling a United Kingdom citizen, Kieran Oakes, of the sum of £54,000 (N20m) in a romance scam.

The Head of Media and Publicity of the EFCC, Mr. Wilson Uwujaren, in a statement on Thursday said that Obiechina met his victim on Facebook in 2013 and started an affair with her by claiming to be an American business man, Lisa Jackson.Uwujaren said the fake Jackson and his unsuspecting victim later agreed to get married, and also collected money on several occasions from the suspect adding up to £54,000 ostensibly to travel to the UK to meet his ‘lover.’

He added that Oakes was forced to petition the EFCC after a seemingly endless wait for her lover when she realized that she had been swindled. The EFCC Spokesman said Obiechinna was picked up by operatives of the commission in a sting operation while attempting to pick up a parcel sent to him. He said the suspect would be charged to court as soon as the investigation was concluded.