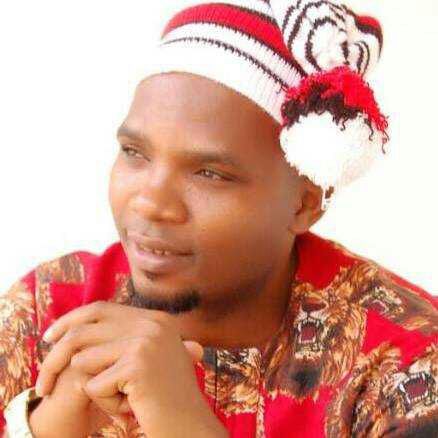 Police in Ebonyi state have arrested 38 year old Chidi Ejem, a PDP House of Assembly candidate in Ebonyi State over a murder case. According to the States Police spokesperson, Chris Anyanwu, over the weekend, hoodlums attacked some Labor Party supporters in the state and in the process killed one Udu Emegha, 36.Police said investigations into the killing led them to the home of Chidi Ejem where cutlasses stained with blood, a gun and other weapons were found. Continue…

“A group of hoodlums numbering up to 23 were led by one Emmanuel Innocent from Amaigbo Etiti Edda and they besieged the house of the deceased and attacked him, beating him to comma. The said Udu Emegha gave up the ghost, later the team of police operatives rounded up the said Emmanuel and others in the house of one Chidi Ejem. Chidi is a candidate of House of Assembly and a 38-year- old man. The exhibits recovered include three cutlasses with blood stain, a single barrel gun and some expanded cartridges. The state CID has just commenced investigation into the matter and the cause of this murder will be unraveled. We have in our net Chidi Ejem, Emmanuel Innocent and 35 others. So far we have arrested 37 suspects in connection with the murder.”