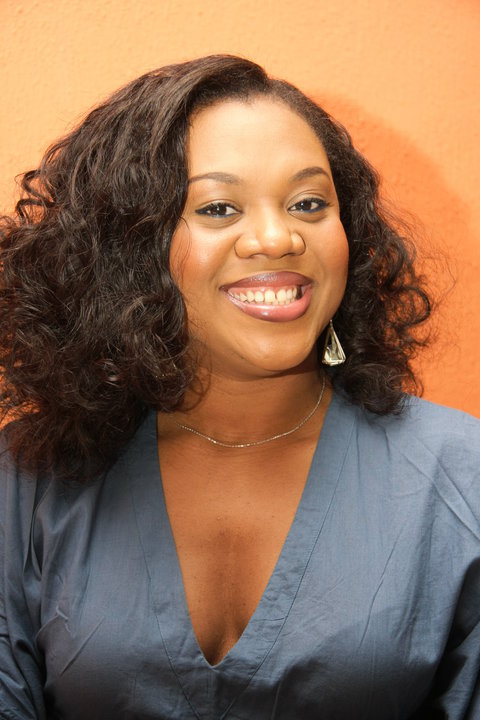 “Madam, Nigeria is my country. Nobody is killing anyone cos no be only you do video. #VisaDonExpire #BringOurSonBack #AttentionSeeker #LoveYouStill. – Toyin AImakhu wrote.

In Stella Damasus reply, she wrote the following;

“I love you like crazy. But let’s look at your hashtags again” she said

“You said #VisaDonExpire#, I have been in this country for about two years, and nobody has asked me to leave.

“Apart from that, I’m doing a lot of work with the United Nations. If I had a problem with my Visa, I don’t think they would be working with me. When it comes to the visa issue, let’s be sure of what we are saying. – She said.

“Is her son missing?. Does she have a son?. If your son is missing, let us look for him.

“You know I know how to do videos as you said. Tell me and I will scream till my lungs burst or something”. Stella said.