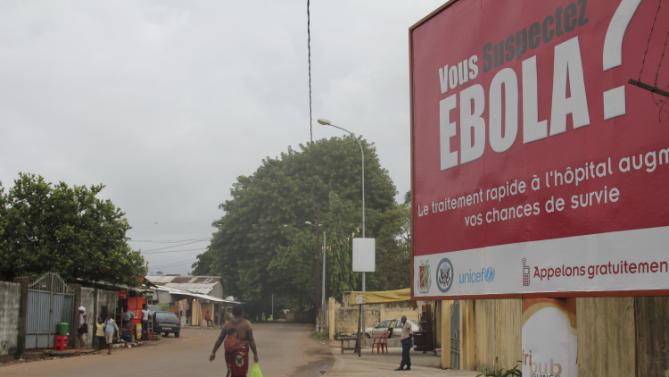 She announced on Saturday in Conakry that the crowd action was predicated on rumours that the Red Cross was planning to disinfect a school.

Sylla, the spokesman for the government campaign against the disease, said Red Cross burial team was also targeted and forced to flee.

“During the incident on Friday in the town of Faranah, around 400 km east of the capital Conakry, angry residents attacked an Ebola transit centre.

“All this agitation aims to discourage our partners and to give the virus the upper hand. We won’t accept that.

“Everyone must understand that the fight we are leading requires the engagement of all citizens,’’ he said.

Red Cross teams in Guinea had been attacked on average 10 times a month over the past year, the organisation said this week.

The humanitarian organisation warned that the violence was hampering efforts to contain the disease.

The number of new cases in Guinea nearly doubled last week to 64, according to World Health Organisation data, jeopardising a government plan to get to zero new cases by early March.

More than 2,000 people have died out of a total of around 3,000 cases of Ebola in Guinea, according to reports.

Guinea, along with Sierra Leone and Liberia, is one of the three countries hardest hit by the worst epidemic of the disease on record.