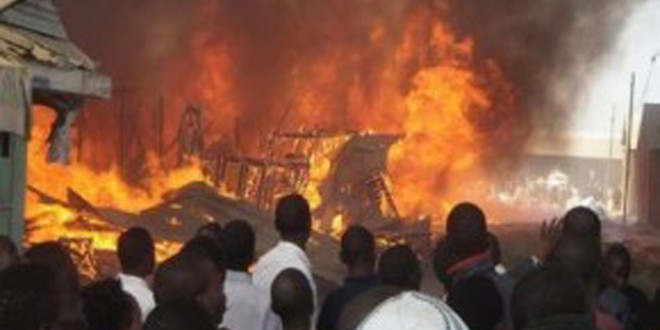 A fresh bomb explosion in Borno State, with at least 7 people confirmed dead. The explosion occurred after a female suicide bomber blew herself up in a crowded market in Biu, the largest town in Southern Borno state this afternoon.