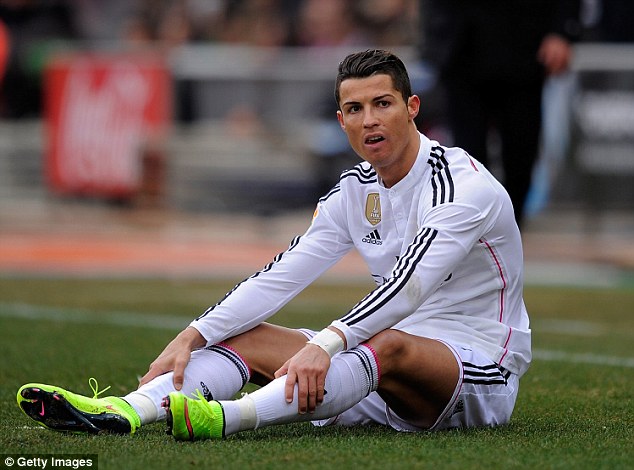 Spanish giants, Real Madrid suffered a huge loss on Saturday when they lost 0-4 to city rivals, Atletico Madrid in the La Liga. That was a terrible gift for the reigning World footballer of the year, Cristiano Ronaldo whose 30th birthday fell on that particular day. Already, the Portuguese forward had planned to have a birthday party that evening after the game and he went on to do so. This upset a lot of Real Madrid fans who felt he should have called off the party as a result of the heavy defeat he and his teammates suffered.

The player’s agent, Jorge Mendes has reacted and he believes Ronaldo was right to go on with the party. Speaking to Cadena SER, he said:

“It is not easy being Cristiano Ronaldo,”

“He is very upset about the images from his birthday that have come out. It was meant to be a private celebration.

“He could not postpone his birthday party because all his family and friends had already come to Madrid, even if he was very disappointed by the defeat against Atletico Madrid.

“The people should support and help him. He is the best professional in the world, an example to follow and he will set this right.”

Should he have called his party off or not, what do you think?