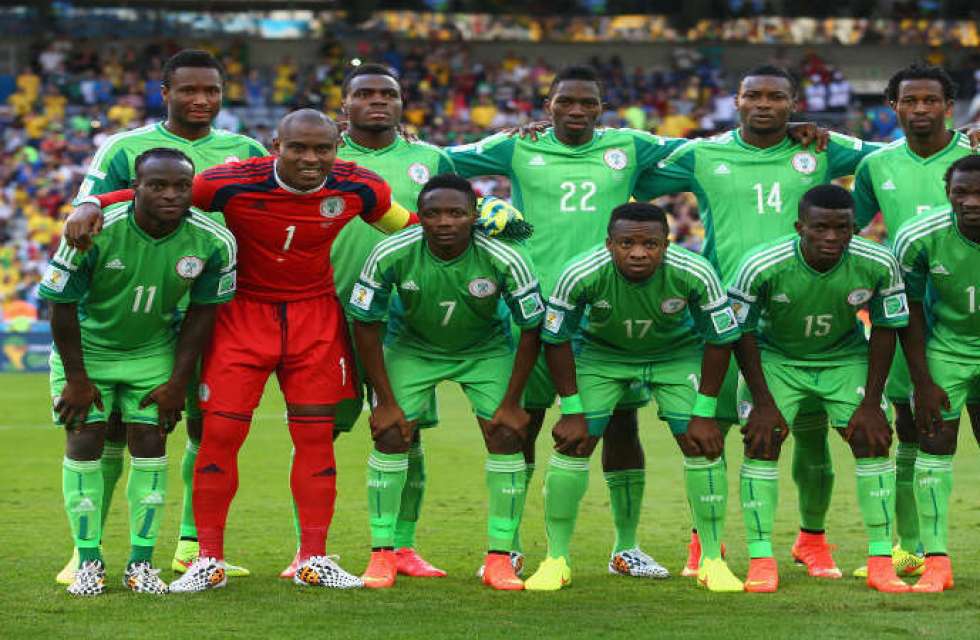 The much-publicized international friendly between five-time world champions Brazil and the Super Eagles of Nigeria, may no longer hold as scheduled .As publicized by the Nigeria Football Federation, NFF, and indeed the Akwa Ibom State government, the Super Eagles were billed to face the Samba Boys on March 29, at the newly built Akwa Ibom International Stadium named the ‘Nest of Champions’.However, the Brazil Global Tour on Friday confirmed that Brazil will meet Chile in a friendly on March 29, 2015 at Emirates Stadium, London instead of the Super Eagles.The Brazil-Chile game will be a rematch of the World Cup second round clash between the two in June of last year in which the Brazilians emerged tops after prevailing in the penalty shootout in Belo Horizonte.Before the March 29 clash with Chile, Coach Dunga’s side will play against France in Paris on March 26.

But the NFF President, Amaju Pinnick, has claimed the Brazilians will fly to Nigeria after their friendly with France.“It is not true that the match has been cancelled. There is nothing like that. What people are probably not clear about is the fact that Brazil will play France around the same period,” NFF president Pinnick stated late last year when eyebrows were first raised about the friendly.He continued: “Brazil will play France on March 26, while they will fly to Nigeria to play the Super Eagles at the Akwa Ibom International Stadium on March 29. The two games and dates are quite different,”It is yet to be confirmed, if the Brazilians have communicated such alteration in plans, to the NFF, and if the Glass House will find an alternative having stated that they will want to make the most of every FIFA window to play friendly games that would help improve the Super Eagles as well as improve their rating.