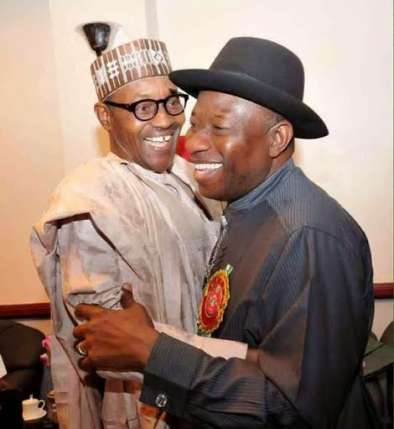 The two major presidential candidates would not be contesting if these elections were about Nigeria’s best public speakers. Public speaking is not their major strength but that is not the point of a debate.

Debating the issues and being seen to be doing so on national television helps to further sensitize voters about the elections. Listening to the candidates debating on radio probably does a lot more to get undecided voters to get out and vote than a jingle dedicated to that purpose. It has been quite difficult for us to make the elections strictly about issues, setting up a debate between the major candidates helps to focus the country on the issues. It would be awkward to see the debate focus on trivial matters where issues like the economy, national security and corruption should be the focus of attention.

None of the political parties appear keen on debating, at least not enough to be seen in the public but the people must task them. A public debate is a chance to let Nigerians know that this is not a do-or-die affair and should not be made to be. If it all goes down as planned, both candidates would have at least a crucial moment in the debate where they shake hands – and trust politicians to smile while doing that so at least they appear friendly to their numerous supporters across the country.

The language of the debate is expected to be clean so we are not expected to witness hate messages like the one the Ekiti State Governor Ayo Fayose posted on the cover of Punch Newspapers. The onus is on Nigerians to make this happen. It is within our rights as citizens and voters to insist on getting the major candidates to debate their vision for Nigeria. Let us see our potential president get put under pressure on national television, and let us see how he’d respond to it. Let us watch and see who between the candidates is keener on issues.

Beyond hiring experts to design their programme of agenda and plan of action if elected at the polls, it would help to see if the candidates indeed own the vision. At campaign rallies, the candidates have made so many promises, a debate allows us to ask them the “how” and “why” behind those promises. Our people need answers that being spoken to at rallies without the room for questions cannot help provide. Let us commit to having the two major presidential candidates debate at least once before the elections and let us have all the major media platforms commit to making Nigerians watch or hear same live.

Bola Ahmed Tinubu: The Chance Of Prosperity Versus Poverty Of Austerity

Kayode Fayemi: Re: Buhari Vs Jonathan, Beyond The Election