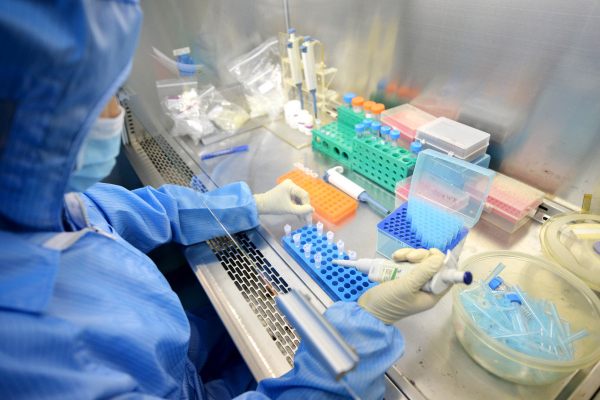 The United Nations has declared Mali Ebola-free, after 42 days without any new cases of the deadly virus.

Minister of Health and Public Hygiene, Ousmane Koné said in a statement, ‘I declare on this day, January 18, 2015, the end of the end of the Ebola epidemic in Mali.’

Mali became the sixth West African country to record a case of Ebola when a two-year-old girl from Guinea died in October. It was close to being declared Ebola free in November before a second wave of infections.