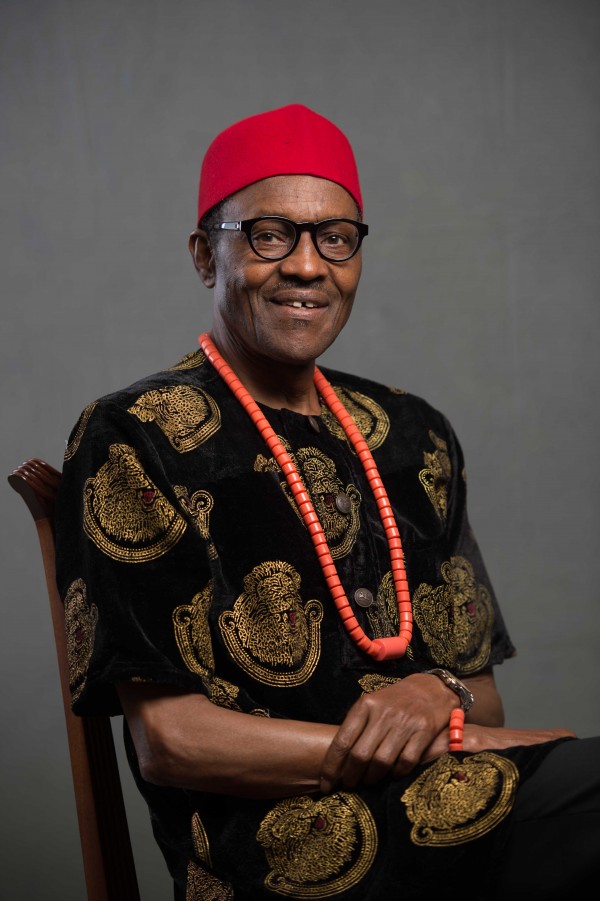 At the APC rally held yesterday in Port Harcourt, General Buhari referred to Raji Fashola as his chief of staff and the lines began to fall in places.

At 41, General Buhari was a laid back head of state with Tunde Idiagbon running the government while he remained a figure head.

At 73,Buhari will be surrounded by Osibajo as Vice President and Fashola as Chief of Staff. I bet everyone now knows who will be in charge. With all due honesty, does the Buhari you see on TV look like a man who can take the pressure of Presidential office for the next eight years?

Bola Tinibu is a master tactician and the north is falling for his master stroke. A 73 year old Buhari will make a perfect ‘figure head’ for the Bola Tinubu dynasty.

Why did Tinubu dump Buhari when he was 68 years old and now wants him so badly at 72? Simple . The time and situation is much riper now.

If not for Rotimi Amaechi’s entrance with money and vigor into the APC, Bola Tinubu would have emerged as running mate to Buhari. The battle between Amaechi and Tinubu led to the bringing of Osibajo which might even be a hold in trust.

Now, what do I mean by a hold in trust ? Recently Pastor Tunde Bakare had revealed how Bola Tinubu asked him to write and sign an undated resignation letter in case he became Vice President. The interview is all over the internet.

Bakare’s refusal to resign from an office he has not attained yet, was the ultimate act that crushed Tinubu’s support for Buhari in 2011. Now, who knows what the much more loyal Prof. Osibajo has signed today?

The picture is so glaring . But at times glaring things are the most difficult to see just because it’s of it’s glaring nature.

Magicians call it “the more you look, the less you see”

The norths best chance is either Namadi Sambo or Sule Lamido running with Okonjo Iweala or Pat Utomi in 2019.

A vote for APC today is vote for Bola Tinubu’s growing massive empire and not even for the south west where he has no followership from traditional Yoruba institutions like Afenifere, OPC, Yoruba council of elders and even the Obas whom he once insulted openly.

More events will unfold soon that will shock this nation and everyone will believe this truth.