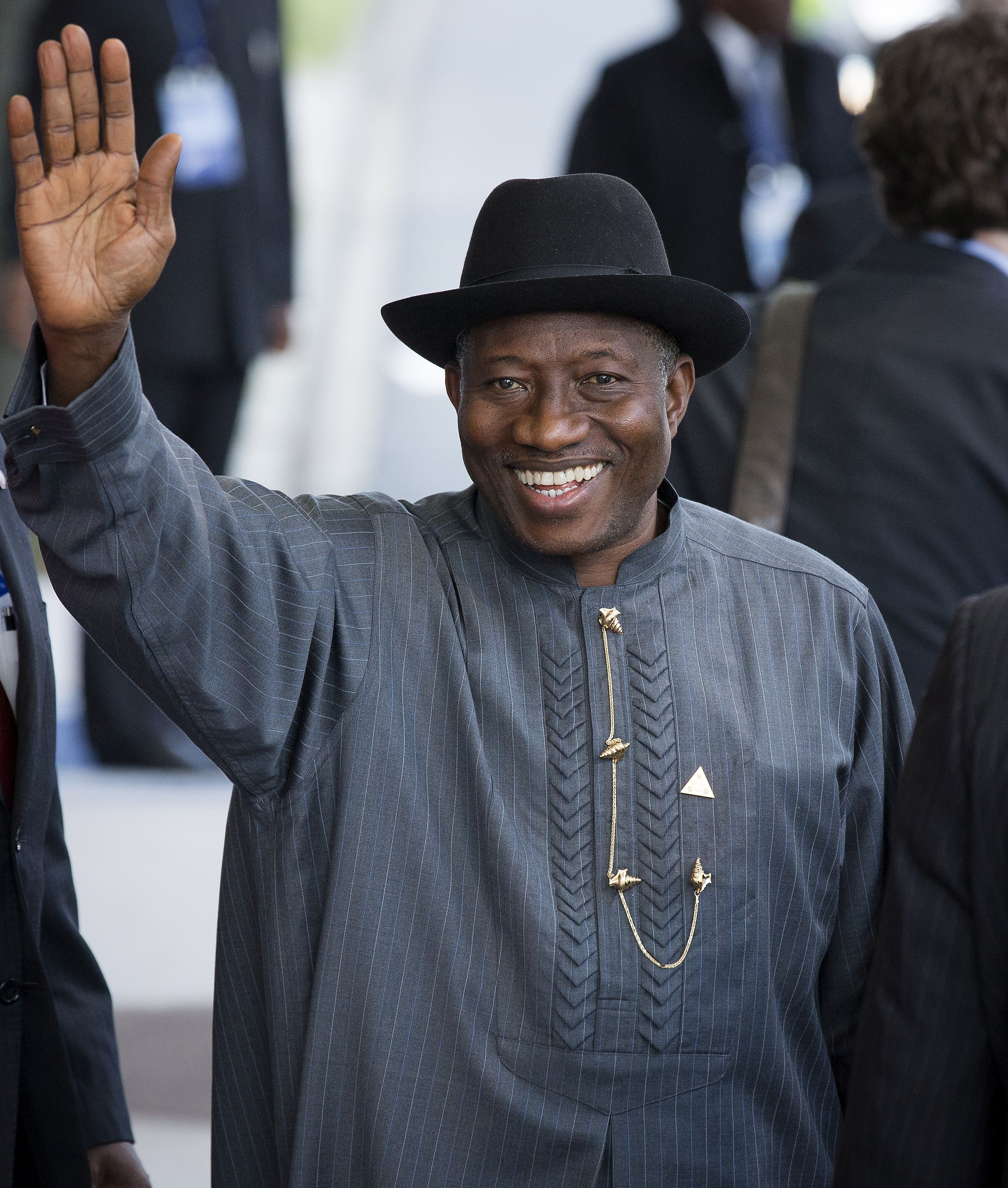 “That which God writes on your forehead, thou wilt come to it” – Koran.

Indeed, the Holy Book cannot lie. That which God has written on your forehead is your destiny. According to Origen, things do not happen because God foresees them in the distant future; but because they will happen, God knows them before they happen. For Seneca, the greatest stoic philosopher and Nineth Century Roman essayist, nothing comes to pass but what God appoints- our fate is decreed, and things do not happen by chance, but everyman’s portion of joy or sorrow is predetermined. Yet, for Von Goethe, the Eighteenth Century German historian, philosopher and great writer, man supposes that he directs his life and governs his actions, when his existence is irretrievably the control of destiny. The Bible also says that we are the clay while God is the potter who moulds us according to His purpose. The above epistles point to the fact that in this matter, all religions and philosophy agree to the centrality of fate in all human endeavors.

Fate is not the ruler but the servant of providence. Again, Seneca agrees when he says that what must be shall be; and that which is a necessity to him that struggles, is little more than choice to him that is willing. Thus, Dryden the English classical poet asserts that all things are by fate, but poor blind man sees a part of the chain, the nearest link, his eyes not reaching to that equal beam that poises all above. So those who don’t agree with the inimitable Shakespeare that Heaven from all creatures hides the book of fate, would continue to quarrel with why Nelson Mandela or Olusegun Obasanjo, for instance, emerged from the heat of the gulag to the splendor of the presidential villa. But while it is said that of these two ex-leaders hobbled by fate, the former understood the existential inevitability of fate, the latter was ignorant of this philosophic construct.

This piece does not intend to sing praises of Dr. Goodluck Jonathan, neither does it intend to broach on his achievements in power. Rather, this is just an attempt to reconstruct an elementary philosophical model for those who think that with sheer verbal attacks, white lies or virulent hate they can remove him from power when God does not say so. It is just an offering to a nation where politicians unfortunately learn their geology the day after the earthquake; where it is more profitable to pull down their opponents instead of playing the game according to the rules. In his epic novel, SHAME (1983), Salman Rushdie, the Indian born controversial English writer, paints the picture of a disconcerting political hallucination in Pakistan which he calls “Peccavistan”- existing fictionally as a slight angle to reality.

The major thrust of the novel is that the shame or shamelessness of its characters returns to haunt them. Yet the recurrent theme is that there are things that cannot be said, things that cannot be permitted to be true, in a tragic political situation. To this end, fiction and politics ultimately become identical or rather analogous. That so banal and damaging a political atmosphere could be so manifestly created from within the Nigerian political environment by opposition politicians in the second decade of the twenty-first century, is a ringing surprise to us keen observers of this macabre drama.

Yet, despite the antics of his detractors, from all indications Jonathan is coasting to victory come 2015. The indices are there just for the asking. The first is that the emergence of General Muhammadu Buhari as the presidential candidate of the major opposition political party, the All Progressives Congress (APC) is favorable to Jonathan winning again. Jonathan is much younger than Buhari. All over the world, whether it is in the United States of America, Great Britain, France or even Ghana, governance is in the hands of members of Jonathan’s generation- young, dynamic and adequately educated people. Nigeria cannot afford to be an exception.

Yes, General Buhari was said to be a powerful military ruler under whose watch, Nigerians were forced to be disciplined. Even though Buhari ‘s achievement in this regard is still being contested as most Nigerians ascribe it to his second in command, the Chief of Staff Supreme Headquarters, the late General Tunde Idiagbon, this was an era of military dictatorship, the darkest chapter in the annals of this country. And they were able to do whatever they claimed to have done because both men were relatively young. Today, an aged Buhari with weak limbs and an equally aged Prof. Yemi Osinbajo constitute a spent force. Analysts are even saying that the Hawks in APC brought a much younger Osinbajo as Buhari’s running mate in order to reenact the Yar’Adua/Jonathan paradigm so that in the event of Buhari answering the ultimate call, Osinbajo would automatically become president if their party wins. This probability has already started working against the opposition party as northerners would rather prefer to have a younger Jonathan who has done well to complete his eighth years two term presidency to having another Yoruba as President so soon after Chief Olusegun Obasanja has just ruled.

Another index gravitates toward Jonathan’s pragmatism and experience. Those who mouthed that the Nigerian leader was “clueless” forgot so soon how he started off as Nigeria’s first democratically elected Acting President upon the untimely death of President Yar’Adua. In fact, some of his actions preceded the long overdue legislative impetus given him by the National Assembly which was pressured by overwhelming public opinion. These include the humility to always apologize to Nigerians when the need arose and his order to ministers with oil-related portfolios not to proceed on Christmas holiday until the strangulating and excruciating fuel scarcity was resolved. Others include the historic locking out of ministers from a meeting to which they arrived late, the vehement order to Independent National Electoral Commission (INEC) to conduct a free and fair election in Anambra state, and the abrupt but minor cabinet reshuffle which caught the erstwhile all powerful Attorney General and Minister of Justice Michael Aondoakaa napping, and so on.

Above all, Jonathan’s startling performance in his first tenure despite obvious security challenges, shows that he is destined to win in 2015. Except perhaps the rehabilitation era of General Yakubu Gowon after the Civil War and perhaps the Murtala/Obasanjo military era, no other administration in the history of Nigeria has done what Jonathan has done in the past three years. His administration’s performance in agriculture is superlative just as his resuscitation of the railway sector has generated hope in many Nigerians who hitherto believed that that sector which employed so many Nigerians and produced such iconic Labour leaders as Chief Michael Imoudu, had been confined to the waste bin of history.

Desmond Ojiakor  wrote in from Abuja…