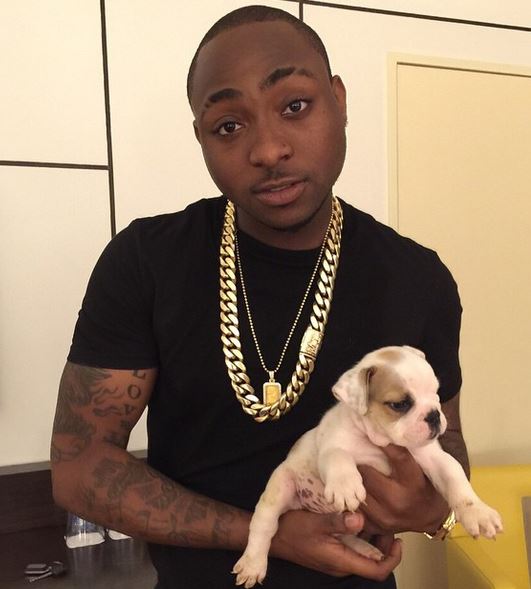 The self acclaimed Omo Baba Olowo, Davido has informally announced that his much anticipated sophomore album will be released in the fourth month of next year (2015).

The singer while promoting Olamide’s recent concert which took place last Sunday made the announcement on Twitter. Uncomfirmed reports have it that the HKN artiste is done recording the album and currently working on videos for singles on the album.

Here’s what he wrote:

Album out in APRIL BUT TONITE ITS ALL BOUT #OLIC

The singer recently signed an endorsement deal with Close Up toothpaste and is cuurently in Dubai where popular video director, Sesan Ogunro will be shooting a video which will feature him and South African’s Uhuru

Emma Nyra Brings Sexy Back In ‘For My Matter’ Video