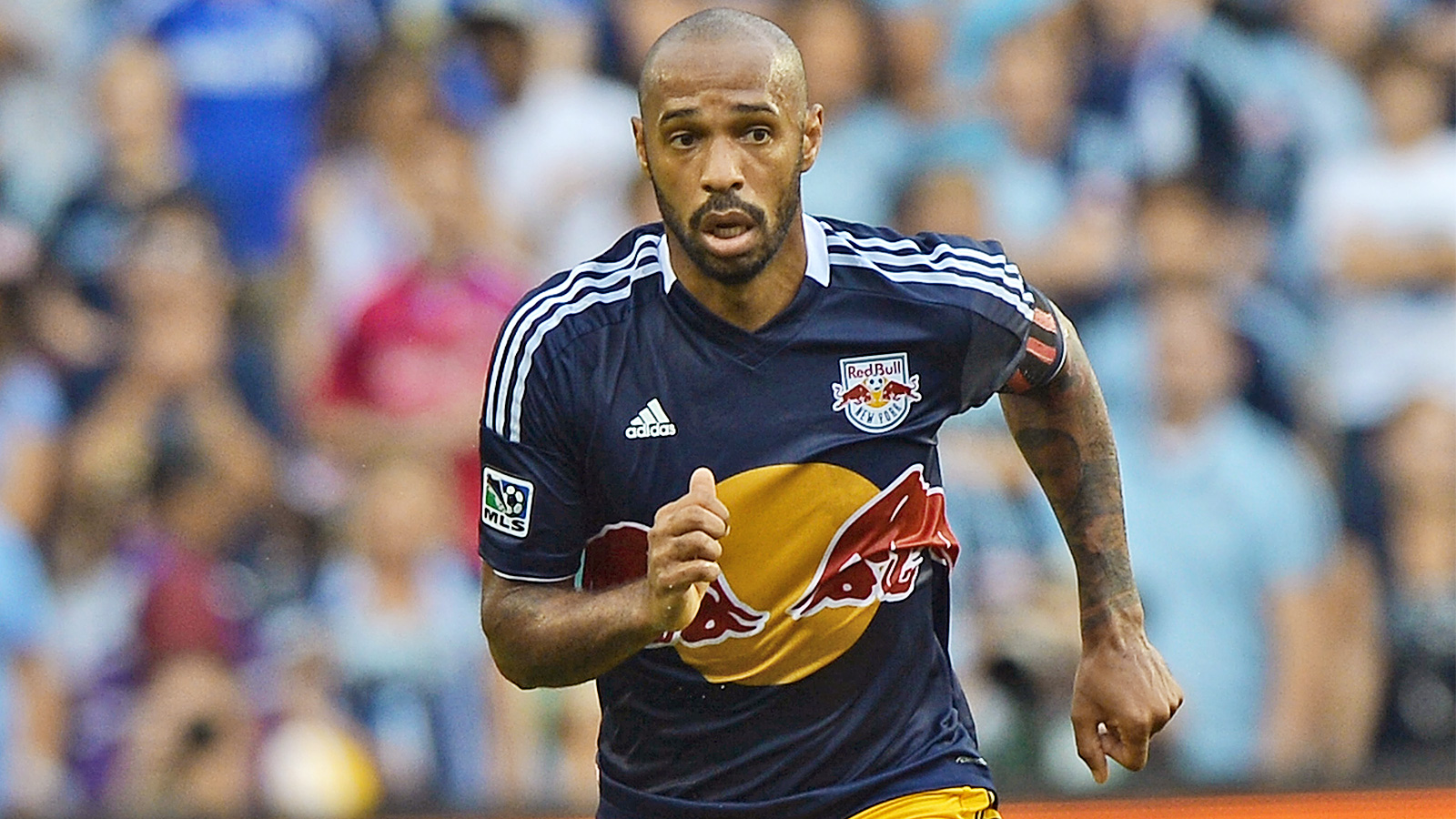 French football legend, Thierry Henry recently announced his retirement from professional football after a glorious career. Tributes have continued to flow in for the clinical finisher and one of those is from Chelsea manager, Jose Mourinho. The charismatic and very outspoken Blues boss has revealed to talkSPORT that he and Sir Bobby Robson almost brought Thierry Henry to Barcelona early in his career but the French star headed to Juventus instead.

‘When I was an assistant in Barcelona with Mr (Bobby) Robson in 1996 (we tried to sign him). He was in Monaco and he went to Juventus, we lost him by an inch’.

‘After that he was not on my radar because it was never a possibility to come to my teams. Could you imagine in that moment leaving Arsenal to come to Chelsea? I wouldn’t imagine that.
‘He’s the kind of player that you need forever, especially in the Premier League where he was more than any other place.
‘He was okay in Barcelona and the (France) national team, but the real Thierry Henry, the player that we are all going to miss for ever, is the one that made unbelievable seasons and incredible history in the Premier League.’