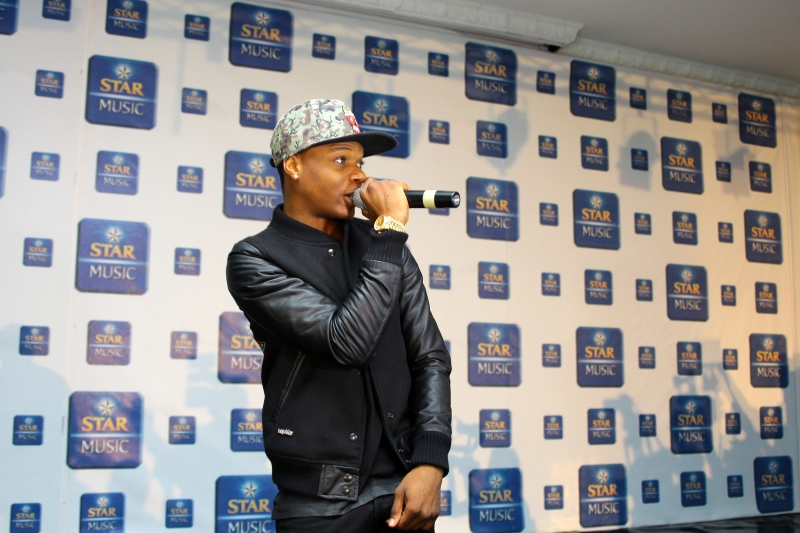 The Headies 2014 might have come and gone but the stories emanating from the awards ceremony remains. Singer, Wizkid has reacted to rumors that he stormed out of the venue of the awards angrily. He took to his twitter account to address the rumor which he classified false. He also took out the opportunity  to praise the organizers of the award ceremony for being consistent at organizing such an event consistently despite the obvious challenges.

Reports making rounds is I walked out of the Headies “angry”.. I respect the Headies and its organizers nd no I didn’t.

Aftermath Of The Headies: Davido Reacts To Wizkid’s Congratulatory Message