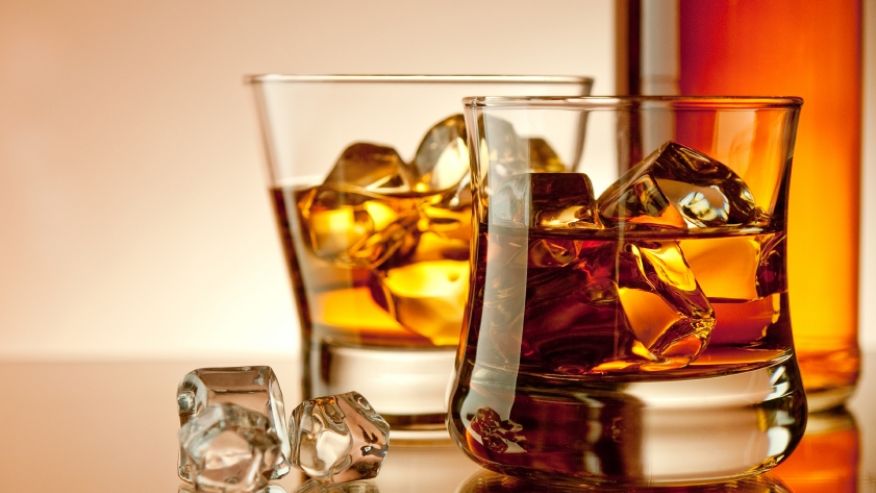 News Agency of Nigeria (NAN) reports that a certain Elijah Nwankwo who hails from Ikwo Local Government area in Ebonyi state lost his life after consuming eight cans of energy drink. He was to win the sum of N1600 after he had been challenged to a bet by one Chikwadu Nchionu.

The Public Relations Officer of the Nigeria Police in Enugu State, Ebere Amarizu revealed this in a statement which was released on Friday, a day after the sad incident occurred.

Part of the statement read:

“After taking the energy drink, he became weak and went into coma. He was immediately rushed to a hospital in Enugu where he was confirmed dead by a doctor.