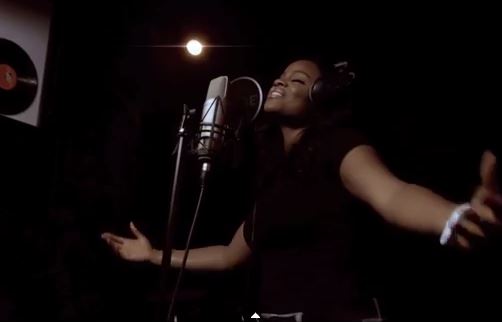 Glo ambassador, Chee Okebalama has released the visuals of the amazing song,  So Beautiful which was produced by L37. The video was directed by Gini who directed late Dagrin’s popular video Pon pon pon.
The video which was shot in Lagos showcases the joy and beauty of the Christmas spirit.

It is themed around a family trying to get the perfect family portrait, with various performance shots from Chee and the All White Band.

The video was styled with pieces from Ituen Basi, Sally Bawa and Amede by Ifeoma of hyperfashun. Make up was done by Bronzypro and hair by Angel the HairBoss.